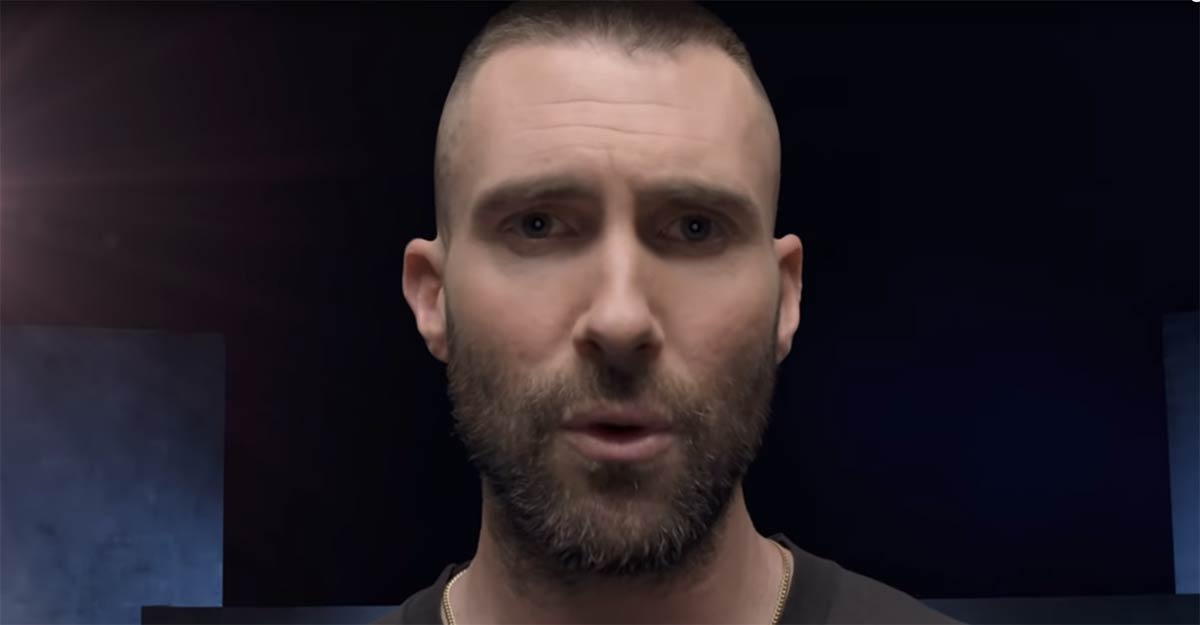 With over seven hundred million views of Maroon 5's “Girl Like” video, this summer’s most popular video

YouTube Music has compiled a list of the most popular songs of the summer 2018 of the year. how reports the Forbes publication, in compiling the rating, the number of video clips viewed on video hosting was taken into account from 28 May to 25 August.

First place on the list was the song “Girl Like You” by Maroon 5 and rap artist Cardi B.

Maroon 5 is an American pop-rock band, originally from Los Angeles, California, founded in 1994 by schoolchildren Mickey Madden and Ryan Dusik. On the account of the team there are currently a myriad of albums, singles and video clips, which is not surprising given the length of service.

The song “Girl Like You” in question is part of the “Red Pill Blues” LP, which premiered on November 3, 2017. The video for this song was released on May 30, 2018. The meaning of the song is simple: there is a guy, there are girls, it would be good if there were more of the latter, and if there is only one, then give me more hours in a day, so that I love her longer.

In fairness, it should be noted that the girls in the video are one more beautiful, and the visual effects of changing them in the frame make the video very entertaining. We look!