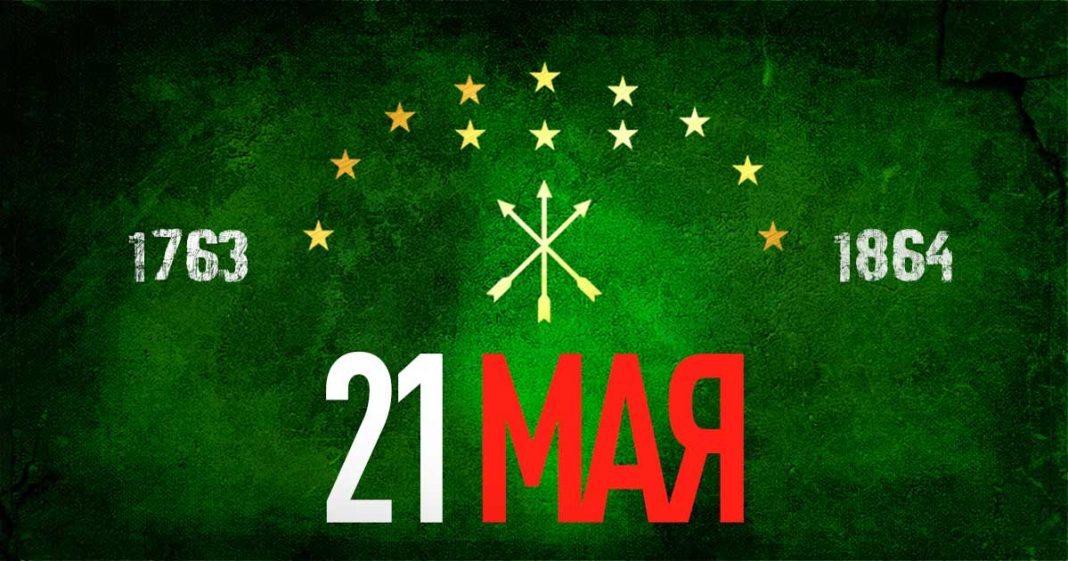 The deportation of these peoples is the subject of several musical compositions performed by the artists "Zvuk-M". We invite you today to remember these songs and listen to "Hymn of Cherkess" Magameta Dzybova, composition "Cherkessia" Angelica Nacheva"Son of Circassian" Azamat Pheskhova and "Circassians we" Aslana Tlebzu!

We also present to your attention the novelties of this year - videos dedicated to the theme of memory of the victims of the Caucasian War, published by Cherim Nakhushev ("Labe deskhem ya gybze") and Bisher Eroko ("21 May 1864"). 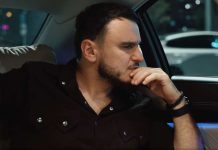