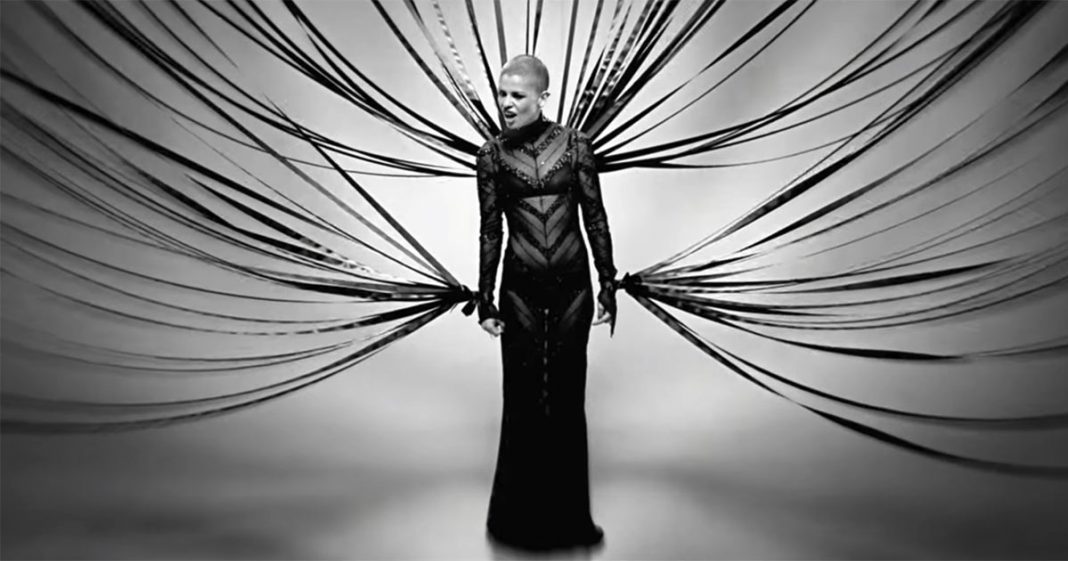 This autumn, Kovacs will visit Moscow and St. Petersburg for the first time to present its second studio album, Cheap Smell.

Sharon Kovacs (Sharon Kovacs) - stage name Kovacs - a singer from Holland. Known in the world of music for her first album "Shades Of Black", which was released on April 2, 2015, after which Kovacs began the eponymous tour "Shades of Black" in Europe, as well as Turkey and Israel.

The album "Cheap Smell" premiered on August 17, 2018, and Kovacs is currently actively promoting it on their European tour. The month of September has covered the Netherlands with concerts, and October will be dedicated to Germany, Ukraine and Russia. The event in St. Petersburg is scheduled for October 26, in Moscow - for October 28 (Izvestia Hall concert hall). Tickets on sale from 2500 rubles.

We suggest diving into the Kovacs album called "Cheap Smell".