Kraftwerk will release a live collection of all eight albums 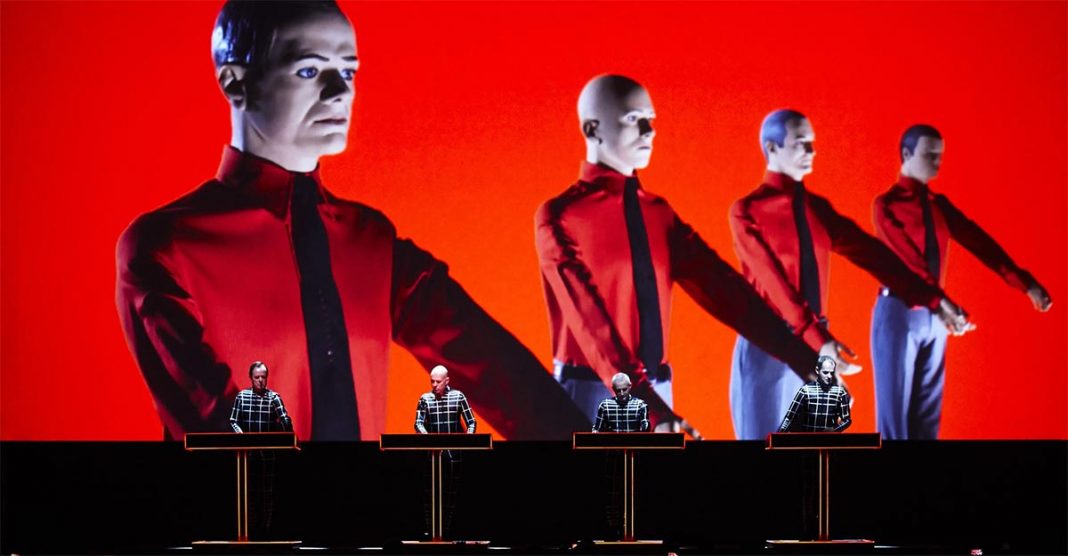 In recent years, Kraftwerk have performed in art galleries and art spaces around the world, playing classic tracks from their extensive catalog.

The concerts were recorded on video and audio and will soon be released in two versions - as a film-concert and as an album, both called “3-D The Catalog”.

The new live album of German electronics engineers will be released on May 26 and will be available in digital format, on CD, DVD, vinyl and on Blu-Ray.

The 3-D The Catalog deluxe version will be released on four Blu-Ray discs, complemented by a hardcover 236-page booklet with computer graphics used by Kraftwerk during performances and previously unreleased photographs of the group. Two Blu-Ray discs in the box set contain live audio recordings of all eight Kraftwerk albums, the other two discs contain a concert film. The 436-minute recording was done in 3-D format, but compatible with standard 2-D.