Who will represent the North Caucasus Federal District at the television competition "New Star - 2018"? 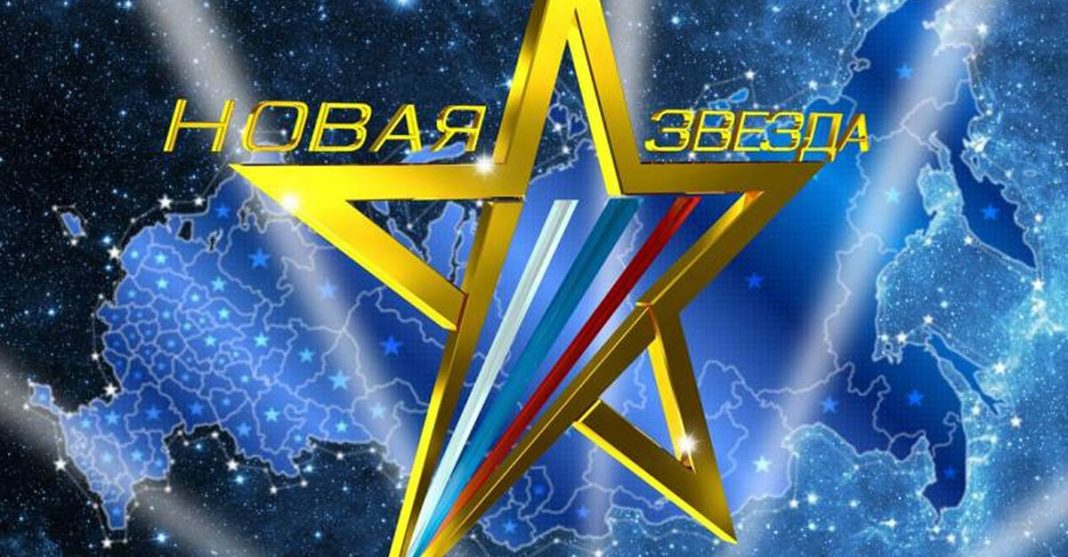 At the end of the 2018 year, the shooting of the popular television project called "New Star" will take place. This is a vocal competition in which talented young performers from various regions of our vast country take part.

This year, the list of participants included 85 subjects of Russia, each of which will be represented by its own vocalist.

Recently, the names of participants from the North Caucasus Federal District, selected by the jury of the television project, became known.

We remind you that the winners of the competition will be determined by voting on the Internet. So that follow the events of the project and do not forget to support the participants.