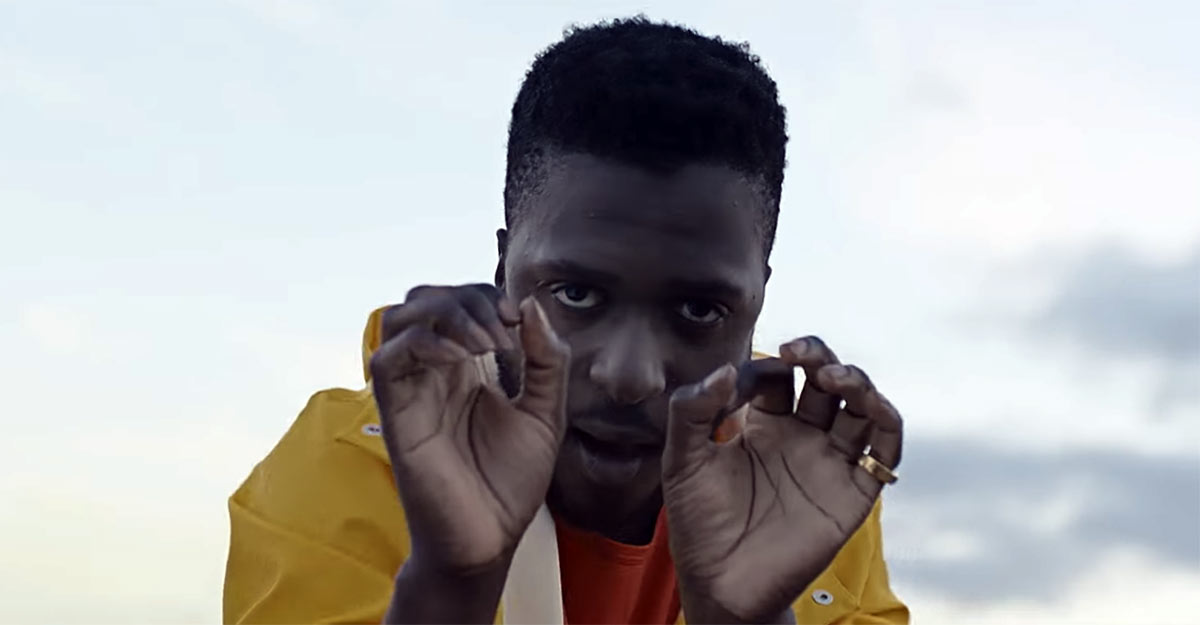 Introducing the most popular tracks Kwabs

Quaben Sarkodi Adzhapong, better known under the stage name Kwebs (Kwabs), was born 24 on April 1990, in London, a British singer in the genre of soul. Today, Yandex.Music has presented an updated version of the playlist with the most popular artist songs. Soul from Quabbs is very distinctive, sometimes sad and thoughtful, but always full of meaning. If you like it, then you can listen to it endlessly. Let's start:

One of the most popular tracks of Kvebs was in its time the single “Walk”, which was later used as a soundtrack in the EA video game FIFA 15. And in 2014, the video for this song was shot, which today has been watched by more than 130 millions of people.