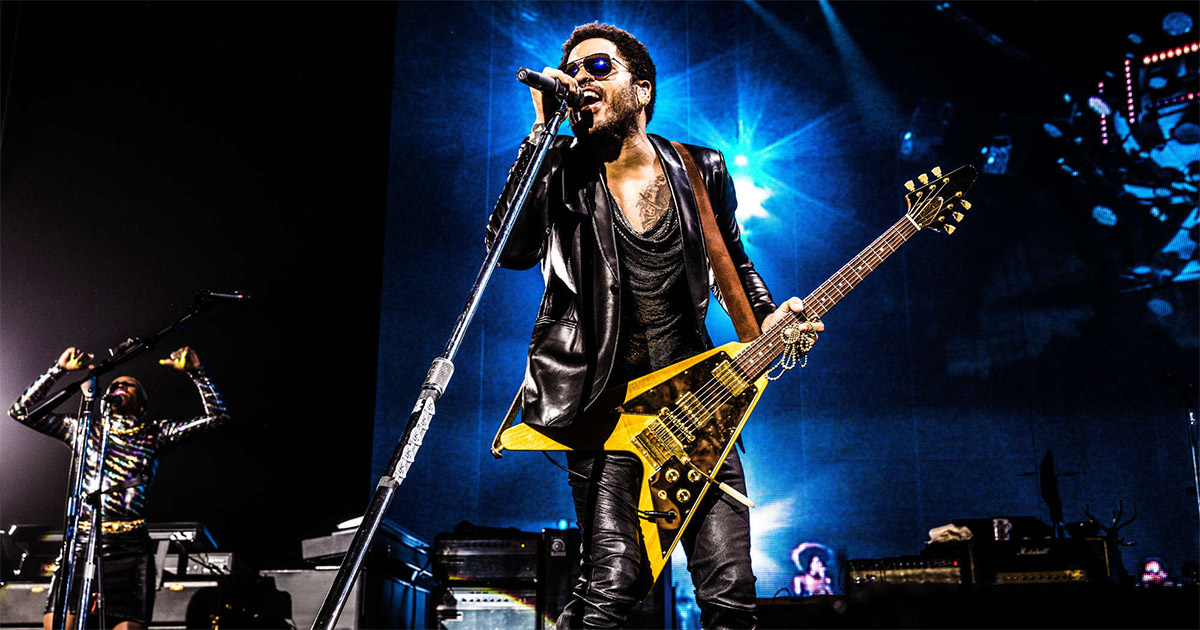 “Raise Vibration”, Kravitz’s eleventh studio album, was released under the patronage of Roxie Records. On board the release are twelve tracks played in tandem with the artist’s long-standing partners - guitarist Craig David Ross and keyboard player David Baron.

The album is distinguished by the multidirectional nature of the texts, for example, in the song “It's Enough”, Kravitz raises the topic of counteracting corporate greed, political corruption and racism, while the track “Low” is devoted to more prosaic, but no less complicated issues of relationships between people. According to critics, “Raise Vibration” is solid and vibrant, and really “boosts your vibration.”

В Rolling Stone interview Kravitz, characterizing the album, admitted, quote: “This is what I was waiting for. And as soon as I started this process, the gateways opened, and it all started to come out of me ... ” We offer to listen and evaluate the results of the artist.

Video for the track “Low” from the album “Raise Vibration”

The song "Low" was released as a single and video six weeks before the premiere of the album. The video clip “Low” is available for viewing on the official Kravitsa channel, and we, following the established tradition, suggest you watch it right now. The video is peculiar and takes the viewer into an unusual ethnic culture, shot using the effect of an old movie. Fans have already rated the video as “a funky, dreamy and sensational swinging atmosphere.”

Photos in the top: http://viagemempauta.com.br