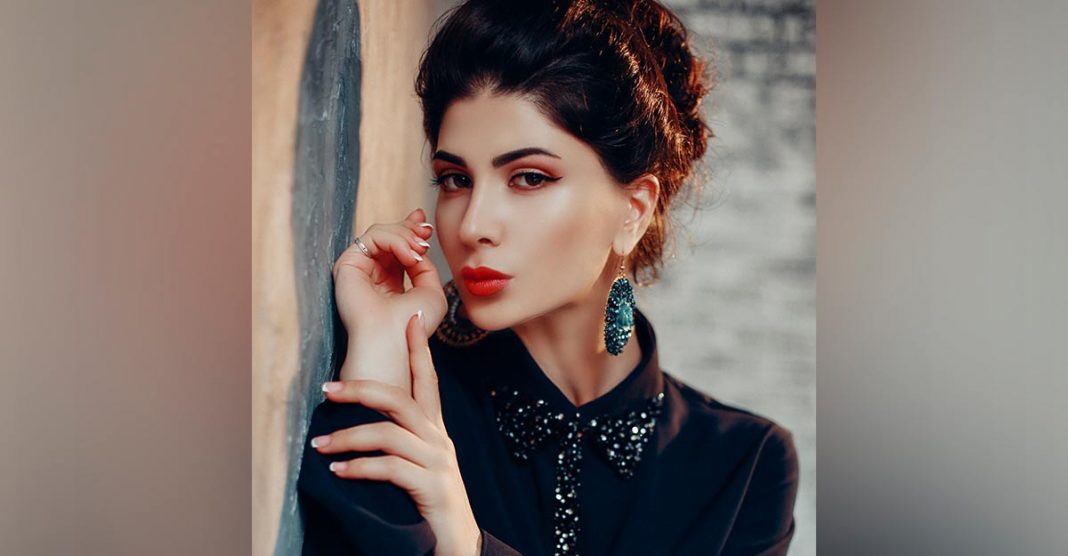 Not so long ago, a debut album appeared on the shelves of all digital stores in the world. Olga Baskaev oh​​ "Dislike", which has already appeared on the iTunes and Apple music charts in Russia.

Inspired by this success, the singer immediately began to work on new songs. At the moment, in the project, according to her, there are three tracks and one clip.

“The first two tracks are pretty serious. One will be in the style of chanson, the other with oriental notes. And I specially wrote the third composition to dilute the material. It is lighter, positive, summer, but, despite this, it also has a deep meaning. It’s about not holding onto what's not yours. Everyone has their own path, their own destiny, and one fine day, in any case, everyone will find their soul mate. You just have to trust your heart, intuition and everything will definitely be fine! ”, Olga says.

Although the artist is not in a hurry to voice the title of the last track, she has already thought about the clip: “It will be a fun, rather funny video. Now I am determined with images and locations, and I plan to start shooting at the beginning of next month. ”

According to the performer, the material will be fully filmed by July 10, and with the premiere it is not going to delay. So stay tuned! A novelty will surely appear on YouTube channel "Sound-M".

For the first time in Cherkessk - Rustam Nakhushev @ r.nahushev, Olga Baskaeva @olgabaskaeva and Vadim Tlastankulov @tlastankulov_ with the premiere of new songs and instrumental accompaniment, as well as ...
Learn more
Premieres

“Your Note” is one of a series of autobiographical compositions written by the popular singer Olga Baskaeva @olgabaskaeva about one of the romantic periods of her life. The performer shares without hesitation ...
Learn more
Premieres

Today, the release of the new author’s song of the popular performer Olga Baskaeva @olgabaskaeva - “Don’t talk”, which she actively announced on social networks, keeping fans in ...
Learn more