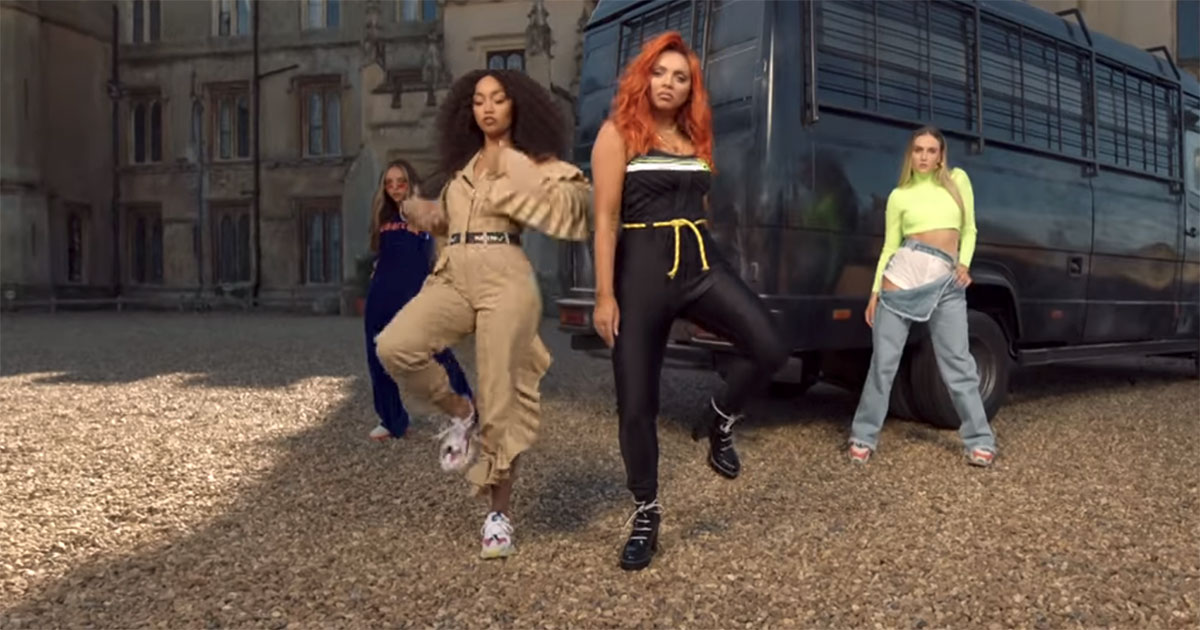 The lead single of the new album, “Woman Like Me,” the band released 12 on October 2018. The song was recorded with the participation of Niki Minaj, the authors were Jess Glynn, Ed Sheeran and Steve Mac. According to officialcharts.com, the song led the world and European iTunes and for four weeks did not leave the TOP-3 UK official charts. 26 October 2018 was released and the video for the song, which by the release date of the entire album managed to gain more than 50 million views on YouTube. And since we're still here, let's use the opportunity and see it.

At the same time, Little Mix's performance with Woman Like Me at the MTV EMA 2018 Award together with Niki Minaj and her track Good Form was recognized as the best according to the Billboard edition.

The second single from the album was the composition "Joan Of Arc", the third - "Told You So". According to the statements of the participants, the fifth album, to the greatest extent than the previous ones, managed to reflect their personalities and worldview. To fully understand Little Mix's views on life and its particulars, we invite you to join the album "LM5" right now.