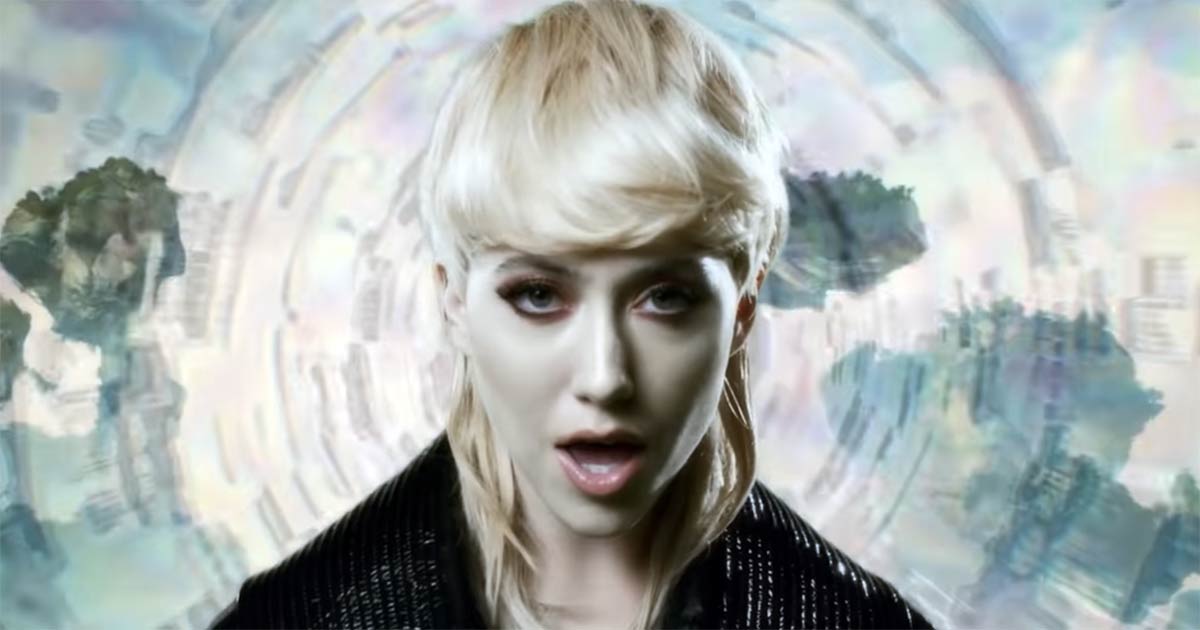 LIZ (Elizabeth Abrams, better known as LIZ or Liz Y2K) is an American singer and actress from California, USA. The singer makes the so-called "future pop music", which sounds, according to the singer, "inviolable pop sound", whatever that really means. LIZ's new work, the video "Pandemonium", describes the performer's positive adventures in a virtual space filled with fictional landscapes, adventures, acquaintances and smiles.

Since childhood, Liz has devoted herself to art in a variety of forms. For over thirteen years she has been diligent in ballet and danced with the Joffrey Ballet in Chicago. In addition, LIZ has tremendous experience in television shows as well as feature films and commercials. Already at the very beginning of her creative life, it was reported about Liz that her melodies "twist, twist and weave around nostalgic tracks in the right direction." Not to say that the song "Pandemonium" somehow bent and twisted in a special way, but it is listened to quite easily and pleasantly.