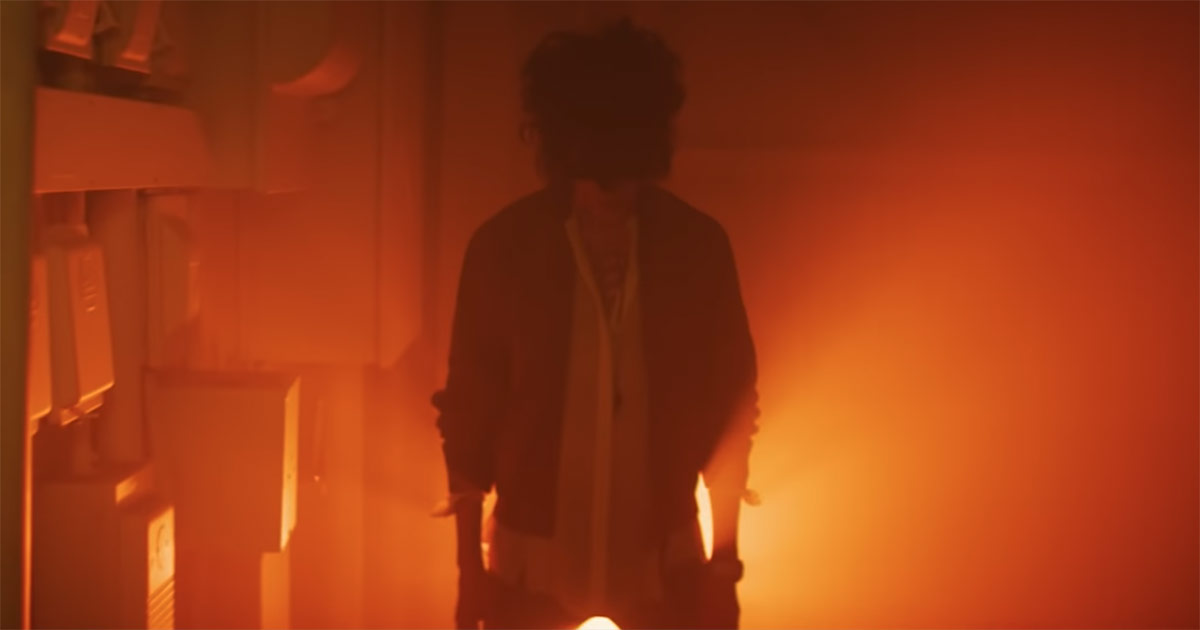 In the recent past, when mentioning the name LP no one in my head did not have any associations. Now, the imagination immediately draws before our mental gaze a curly girl with an enchanting manner of performance, an inimitable voice, and extraordinary performances. Everyone knows her, the whole world knows her. Her songs occupy the top of the charts, thousands of people gather at her concerts, millions listen to her at home. LP did not leave a single chance not to notice her.

American singer Laura Pergolizzi, performing as LP, will return to Russia in the spring of 2019. The singer will give a concert on the stage of Crocus City Hall 9 on April 2019. And already on December 7, she is expected to release the new album “Heart To Mouth”, the songs from which, along with her main hits, the artist will perform in Moscow.

“It took Laura Pergolizzi just two years to become one of the most beloved pop-rock singers in Russia: she is equally well received in Moscow and the Northern capital, as well as in other major cities,” said the organizers of the concert in Moscow - SAV Entertainment group of companies and Russian Show Center. “The song“ Lost On You, ”thanks to which LP rose to the top of the charts in Italy, Spain, Poland and other countries of continental Europe, has long been sung in chorus at Russian concerts.”

LP is an American singer of Italian descent, among other things, writing songs for such artists as Rihanna, Christina Aguilera, Rita Ora, Backstreet Boys, Cher and others.

The actress was born on 18 on March 1981 of the year in Long Island, New York. She made her first breakthrough as an author by writing the song “Cheers (Drink to That)” for Rihanna, released on November 12 on November 2010 in her fifth album, entitled “Loud”. In an interview on MTV News, Rihanna admitted that this song is one of her favorites on the album.

All further steps in the music field at LP were very successful. Laura collaborated with Backstreet Boys, The Veronicas and singer Cher. The performer also became the author of the song "Beautiful People", written for Christina Aguilera. In September 2015, LP released the first single of their fourth studio album, “Lost on you” - “Muddy Waters”. Following him came the second single, “Lost on You,” which reached number one on the charts of several European countries and received platinum status in Italy, Poland, Greece, as well as diamond in France.

In September, Pergolitstsi 2017, as a guest, came to Sochi to the international competition of young singers of popular music "New Wave-2017", where she performed her songs "Other People" and "Lost on You".

15 June 2018 of the Year on its Facebook page LP announced the start of work on the new album “Heart To Mouth”, which is scheduled for release on December 7 2018 of the year. In August 2018 of the year on the singer’s official YouTube channel a video was released on the first track from this album called “Girls Gone Wild” (over 5,8 million views on 15 November 2018 of the year). We offer to review.

With full confidence, we can say that Laura fell in love all over the world, including Russia. The single “Lost On You” became platinum according to the results of sales in Russia and the CIS countries. In the summer of 2018, the singer repeated her successful experience with the Russian DJ trio from Smolensk - Swanky Tunes. The result of this interaction was the birth of a magnificent energetic dance clip “Day By Day”, a video on which you can watch below.

Those who are interested in the work of LP, we offer to get acquainted with its best compositions, carefully prepared for us by Yandex.Music service.