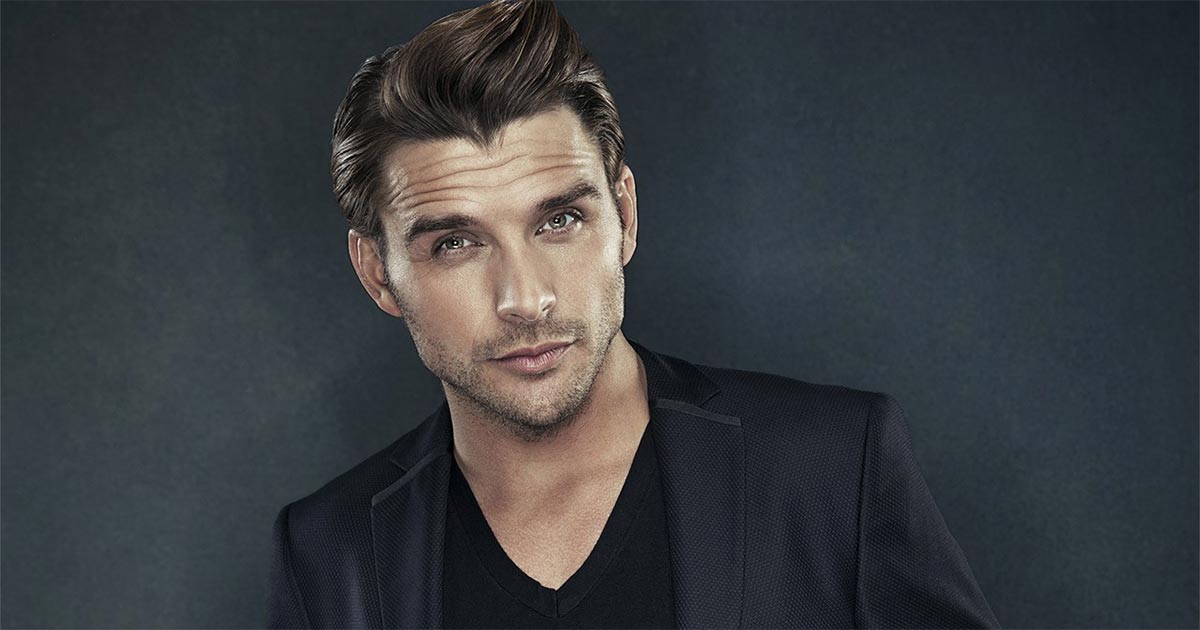 On October 19, 2018, a new album by Canadian artist Robby Johnson called "Jusqu'au bout" ("Until the End") was released. The disc is distinguished by the lightness and airiness of each track. Pop music is skillfully intertwined with country and indie inclusions, which is generally typical for Robbie, who positions himself as a multi-genre performer.

The tracks on the album, some of which are sung in French, were recorded with the participation of John Nathaniel, Cornelius Nyungura and other Canadian artists.

Along with the album "Jusqu'au bout" on October 19, 2018, Robby Johnson also presented a video for the track "Comment j'oublie".

Well, in order to make your acquaintance with this extraordinary and handsome performer more complete, we suggest watching another video work of the artist called "South of Me" on the track of the same name from the country album "Don't Look Back" in 2016. The video was released on the Robbie channel in the fall of 2013.