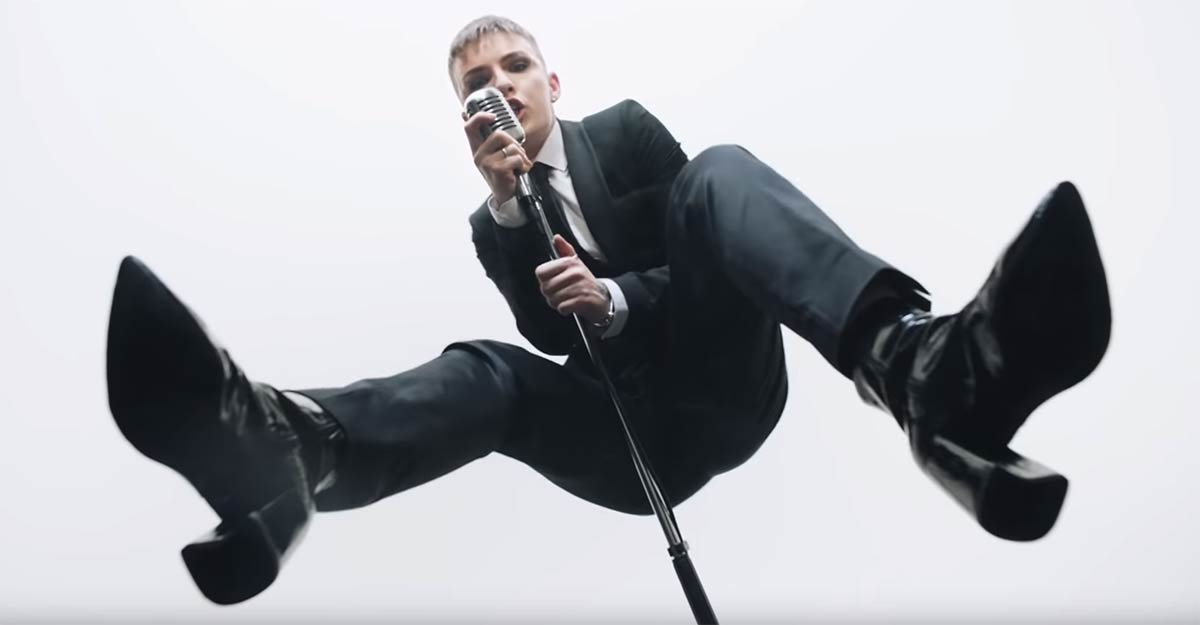 Rick Astley (Rick Astley) - British performer of dance music, well known not only on the island, but also in European countries. Creativity Rick is very periodic in nature, between releases of albums and public appearances he can go from five to eight years.

Despite this, his new album “Beautiful Life”, which debuted on July 13, 2018, was warmly received by the audience. The music community noted the melodic and unobtrusive tracks, their light component and the overall pleasant impression left from listening.

We offer to evaluate the album and make your opinion.