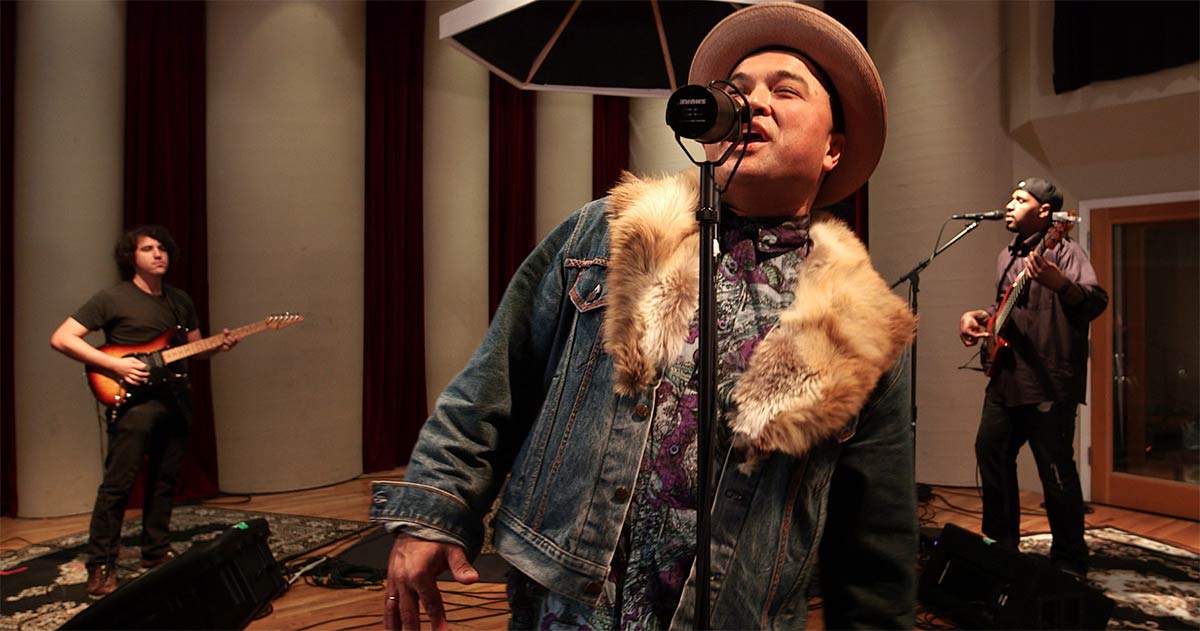 Tokyo-based rapper and producer Lyrics Born (real name Tsutomu Shimura) has presented to listeners his next album, entitled "Quite a Life". This is the musician's eleventh disc since 2003.

The eleventh album has eleven songs, many of which are quite energetic, even shocking, but definitely not boring and optimistic. Some tracks give the impression of shamanic calls of spirits in a modern manner, and some - of military marches and gospel choirs. But this is a subjective impression. We suggest you try Tokyo rap by ear.

Traditionally - one of the artist's video clips. Today this video is for the song "Callin 'Out" from the album "Later That Day ...". In an oriental expressive way.