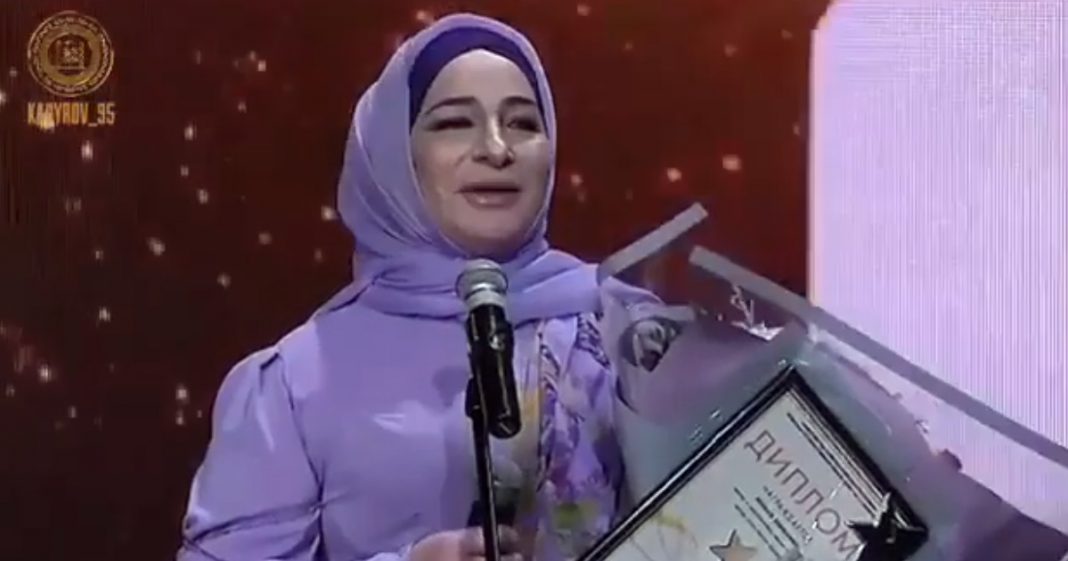 February 14 in Grozny held the XI Annual Music Award "Song of the Year - 2018". On the stage of the Chechen State Philharmonic named after Adnan Shakhbulatov gathered artists who performed the hits of the past year, selected on the basis of a popular vote.

More than 50 songs participated in the music competition. All this time, the audience gave them their sympathies as SMS-voices, and finally, the results were summed up, and the names of the winners were named.

The first place was taken by the song “Tsalaalo” by the honored artist of the Chechen Republic Makka Mezhieva.

“My dear, thank you to each of you who voted for me! Thank you for your support, dear Aimani Nasievna! This is our common victory, ”commented Mack.

The second place went to the song “Khoyllina Hyo” by the People’s Artist of the Czech Republic Elina Murtazova. In third place is the composition “The Noble Way” of Chechen folk artists - the Sharpudi brothers and Rizavdi Ismailovs, in fourth - “On the Father's Road” by Murad Baykayev, in fifth - “Haza b1argash”, performed by Radima Khadzhimuradova, in sixth - “Duhkhjarlera bezam” Ilyasa Ebieva. The seventh place was given to the song “B1aste yalcha” by the national artist of the Chechen Republic and the Republic of Ingushetia Aina Getagazova, the eighth - “Recognition” by Milana Edilsultanova, the ninth - “Nana” performed by Umar Ibragimov, and the tenth - “Ехар ю” Petimat Ye.

The winners were awarded diplomas and silver figurines. The authors of the best songs also received awards.

In addition, the artist of the Sound Publishing House Isa Esambayev was awarded an honorary diploma for his contribution to the development of spiritual and moral education of the younger generation of the Chechen Republic.

“I would like to express my gratitude, first of all, to the Head of the Chechen Republic Ramzan Akhmatovich for the attention he pays to us. Without your support, we would not be able to contribute. I would also like to express my gratitude to the director of the Chechen State Philharmonic Society - Denilkhanova Toma for this award, it is very significant for me, since from my childhood I tried to be useful for my republic and contribute to the development of religion. She gave me dhoya doyle ash mail dash! ”, The artist commented on one of the social networks. 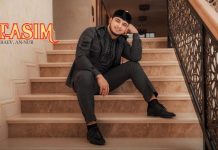 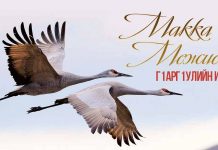 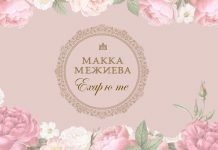 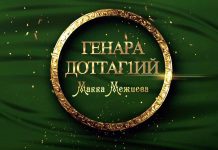 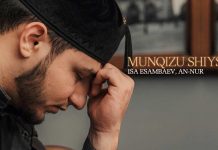 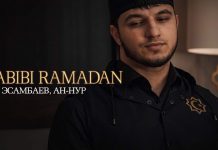