Marianna Yandarova sang in the new track of the project “Gravity” 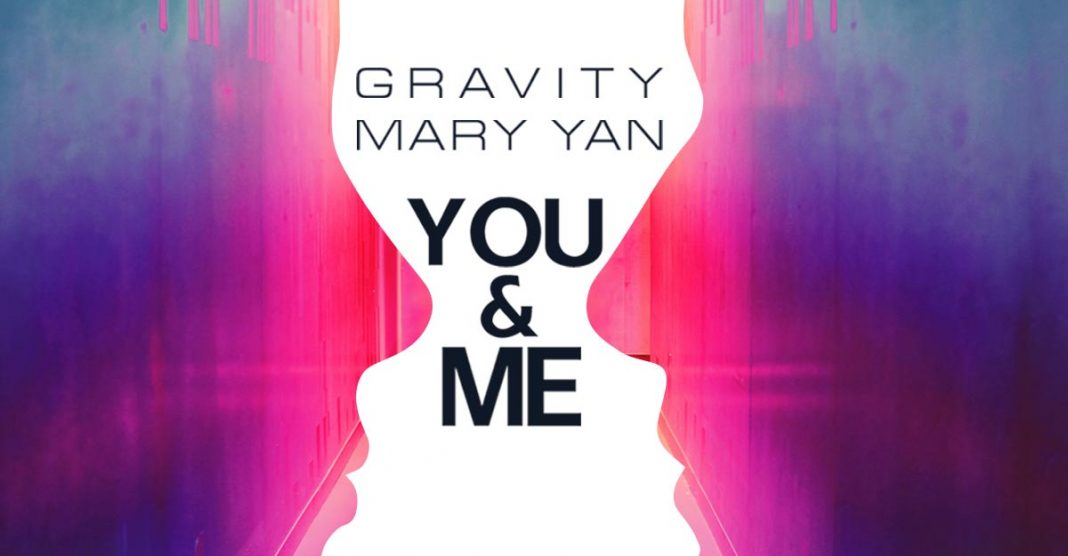 Gravity - a multi-genre instrumental project talented author and composer Gilani Stadnikawhich creates soulful tracks that are completely different from each other.

Today, the artist and singer Marianna Yandarova present a new composition called “You and me”, which was included in the project “Gravity”, but, as the author said, was born long before its appearance:
“Even before the release of the first album, I somehow stood in line at the store, and this melody suddenly occurred to me. I took out my phone and started recording it on a voice recorder, singing in “bird's tongue”. People looked around, probably mistaking me for an eccentric, ”Gilani jokes,“ and I muttered under my breath so as not to lose my motive. ” Subsequently, I made an arrangement and wrote the text in English. Since I’m not a professional in it, they helped me edit the poems, and the track, almost ready, was left to wait in the wings ... And then I once recorded Marianne in my studio, I liked her vocals, and I invited her to perform “You and me” . The song, as well as possible, fell into her voice, because in principle I thought about such a “flight”, “air” voice when I wrote it. ”

The new track will be included in one of the three albums of the project “Gravity”, which are currently under construction. It will be called “Non vi sed arte”, which in Latin means “not by force, but by art”. The release of the new album is scheduled for 2018 year.

Now we invite you to listen to the novelty - the song “You and me” is already available on all major music services, including: iTunes, google play, Apple music, Beeline music, Yandex Music.