Mark Knopfler released "Down The Road Wherever" 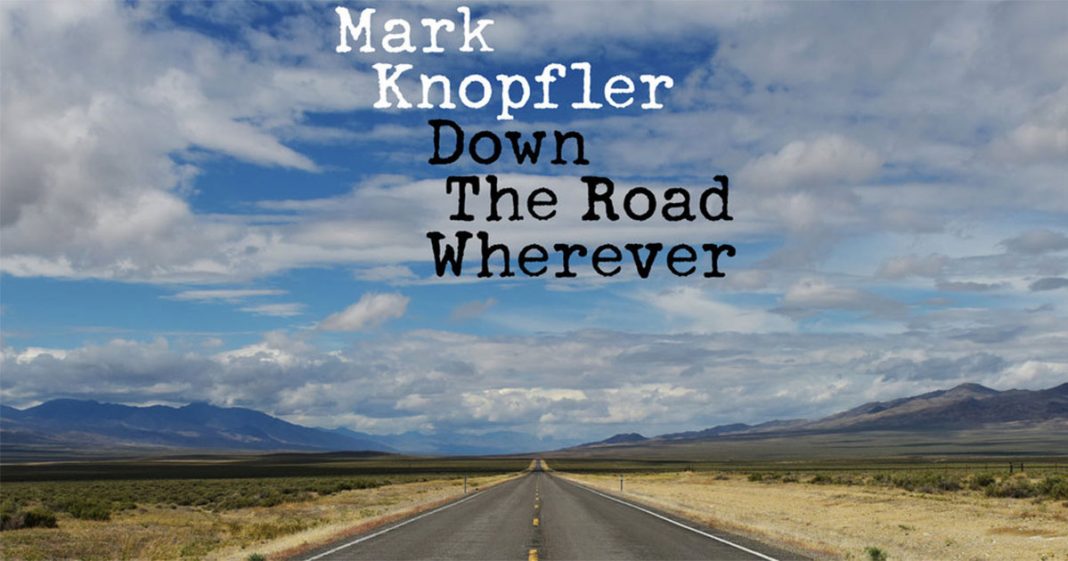 Mark Freder Knopfler (Mark Knopfler) - the famous British singer, poet, guitarist, producer and composer - in the recent (and maybe already distant) past - the leading performer of the rock band Dire Straits, which he founded with his younger brother David Knopfler in 1977.

“Down The Road Wherever” is very pleasant, especially when the guitar transitions sound like they come straight from the song “Money For Nothing”. And this is positive.