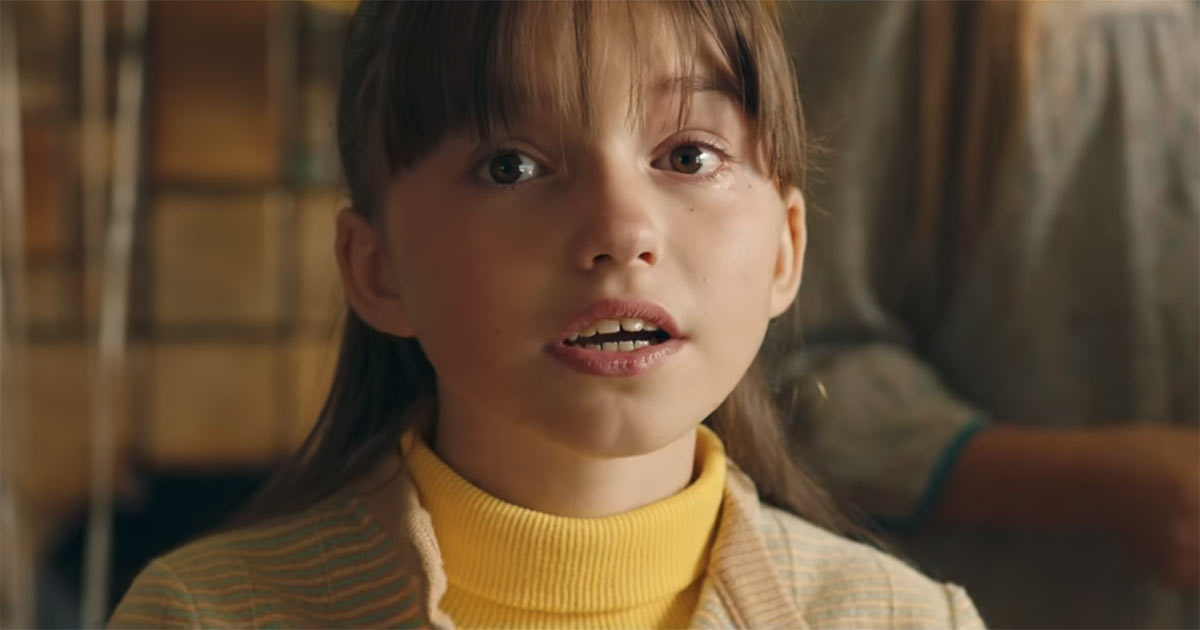 Popular DJ Marshmello presents a clip for the song “Happier”

American DJ and music producer Marshmello, together with the English indie band Bastille, presented today a video called “Happier” - for the song of the same name, which was released a month ago.

This is a touching story, retelling which makes no sense, because in this case any statement will turn out much worse than the original. After all, in order to understand the video, you do not need to know the language, just enough to watch it once. In the first two hours after the premiere, nearly half a million people have already done this. Join now.