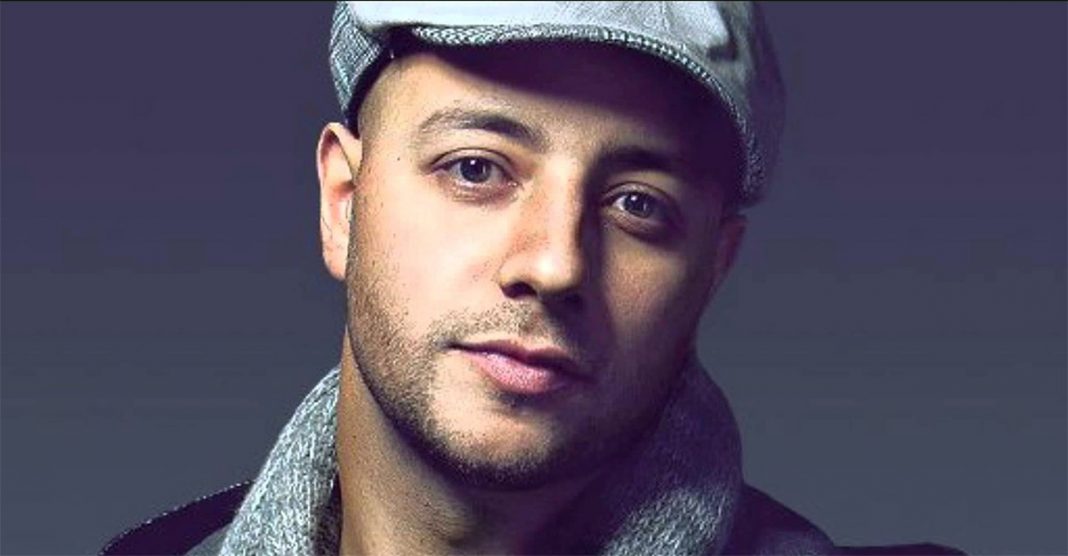 Maher Zane (ماهر زين) 16 was born on July 1981, in Tripoli, a popular and talented nasheed artist. In this article, we offer the interested reader to get acquainted with the amazing and fascinating work of this artist.

The family of Maher Zane emigrated to Sweden from Lebanon when he was eight years old. In Sweden, Maher graduated from high school and received a bachelor's degree in aerospace engineering. After graduating from the university, Maher Zane began writing, producing and performing songs.

In January 2009, Maher Zane, in collaboration with Awakening Records, began work on his first album. Zane’s debut album, “Thank You Allah,” featuring 13 songs and two bonus tracks, was released on 1 on November 2009.

Zayn and Awakening Records successfully used the social network Facebook and video hosting YouTube to promote the album. At the beginning of 2010, Zayn's music attracted the attention of a huge online audience in Arab-speaking and Islamic countries, as well as among young Muslims around the world. Maher Zane won first place in the list of celebrities that Malaysians were looking for on the Internet for 2010 on the Internet. Zayn gained the greatest commercial success in Malaysia and Indonesia. In these countries, the album “Thank You Allah” repeatedly became platinum. In 2010, Zeina's album became Malaysia's best-selling album.

The album was published in several options: In addition to special editions, versions for karaoke and a separate percussion variation were published in English, Malay, French and Turkish.

Also in 2011, the track “I Believe” was recorded, recorded together with the performer Irfan Makki.

2012 was marked by the release of the studio album “Forgive Me” (“Forgive Me”). The record included 17 melodic tracks.

On November 7, 2014, Zane, together with Awakening Worldwide, released an album called Awakening Live at the London Apollo. This is a full recording of the artist's live performance together with performers Mesut Kurtis, Irfan Makki, Hamza Namira and Raef. The album consists of twenty-six of the most popular artist tracks at the time of publication. 2015 and 2016 were marked by the collections of “Singles & Duets” and “One”. Special attention in the last album is attracted by a track called “Medina”. “I wake up with the morning light in Medina, Everywhere I see the blue sky,” Zane sings in this song.

Also in May 2016, Maher Zane visited Dagestan. The Risalat holding dedicated an interesting seventeen-minute video to this visit, which, in addition to cuts from the artist’s performances, includes his thoughts on the meaning of life and work.

On May 18, 2018, the release of the new Maher Zeyn track called “Kur'an” (Quran) in Turkish took place.
In April 2018, the artist presented the collection “The Best of Maher Zain Live & Acoustic” to fans. In it you can hear the most popular works of the artist, the main purpose of which is to fill the hearts of listeners with love.

With a large number of videos you can find on the official channel of the artist Maher Zain Official on YouTube with over four hundred thousand subscribers.