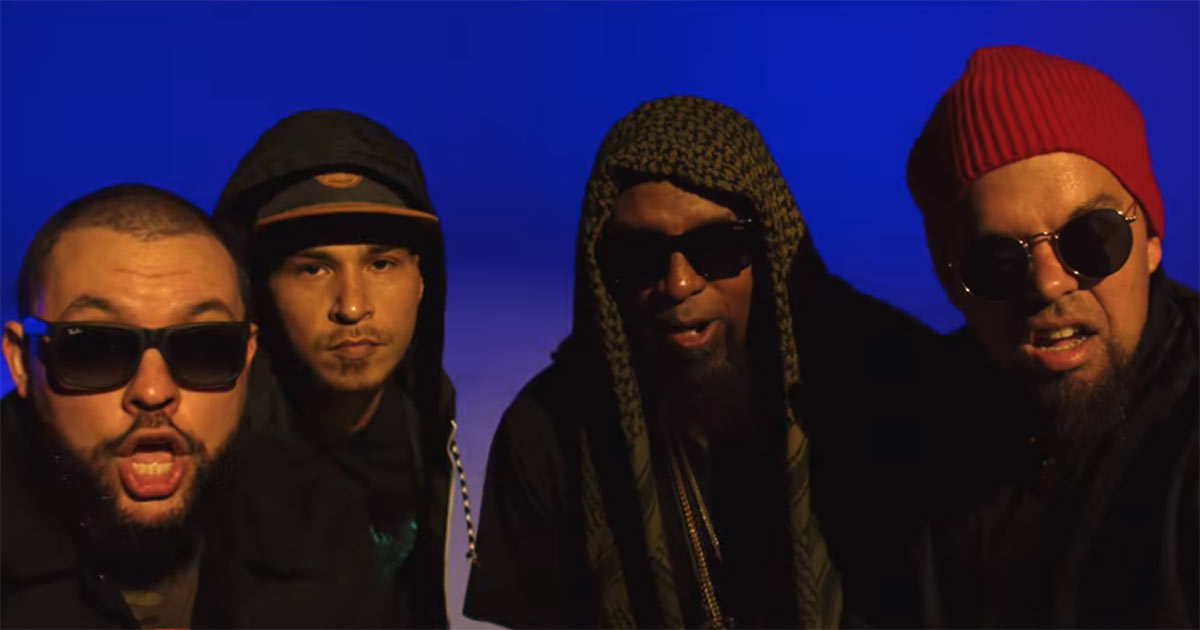 American group ¡Mayday! filmed a video for the track "Run Up"

Miami-based hip-hoppers have released a new video for the song "Run Up" from September's "South Of 5th" album. The video was released on October 3, 2018 on the account
Strange Music In (owned by ¡Mayday! 'S Strange label).

The track is imbued with concern for protecting citizens from crime with a simple recipe on how to protect yourself from problems on the streets (run away from them), and therefore the video resembles a thriller with robberies, bats, pistols and juvenile delinquents.