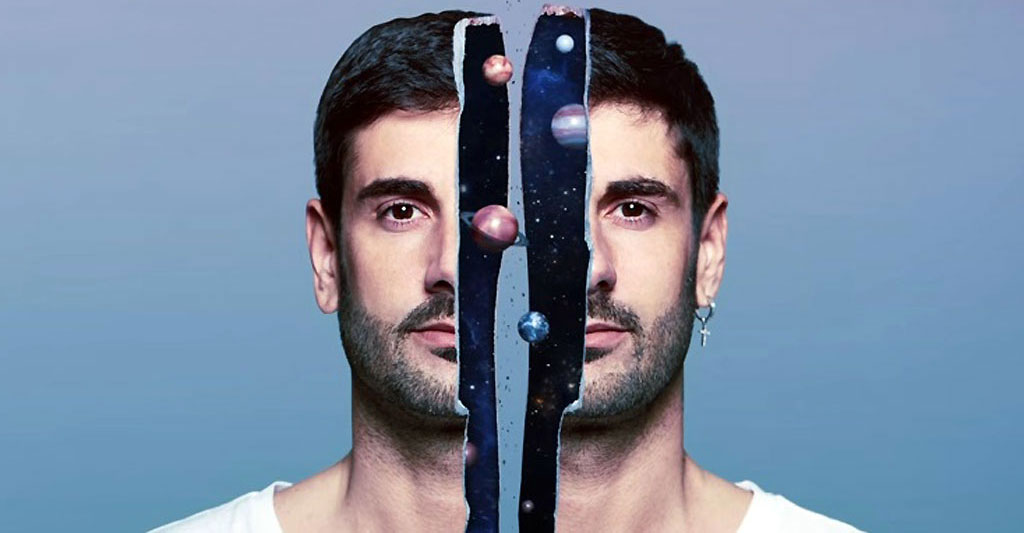 Millendi began his solo career in the music business in 2002, and is well known to listeners in both Spain and Latin America. To date, the artist’s luggage has twelve studio albums, from “Sin Noticias De Holanda”, published in 2003 to “Ahora” in 2018.

More than two million subscribers from all over the world are united by the artist’s YouTube channel, one of the most successful projects of which was the video clip for the song “Destino o Casualidad” (Fate or chance). In the year that has passed since the release, the clip has collected a little less than two hundred million views.

“They both walked in the same direction ... And the universe opened its arms for them,” Milendi sings

One of the most successful albums of the singer was, in our opinion, the collection “Ahora” (Present), published on March 9, 2018, and the best track in it was “Lo Que Nos Merecemos”.

The latest premiere of Milendi was the single “Aves de Paso”, released by “Sony Music Entertainment España” at the end of July 2018.

Photos in the top: http://www.rtve.es