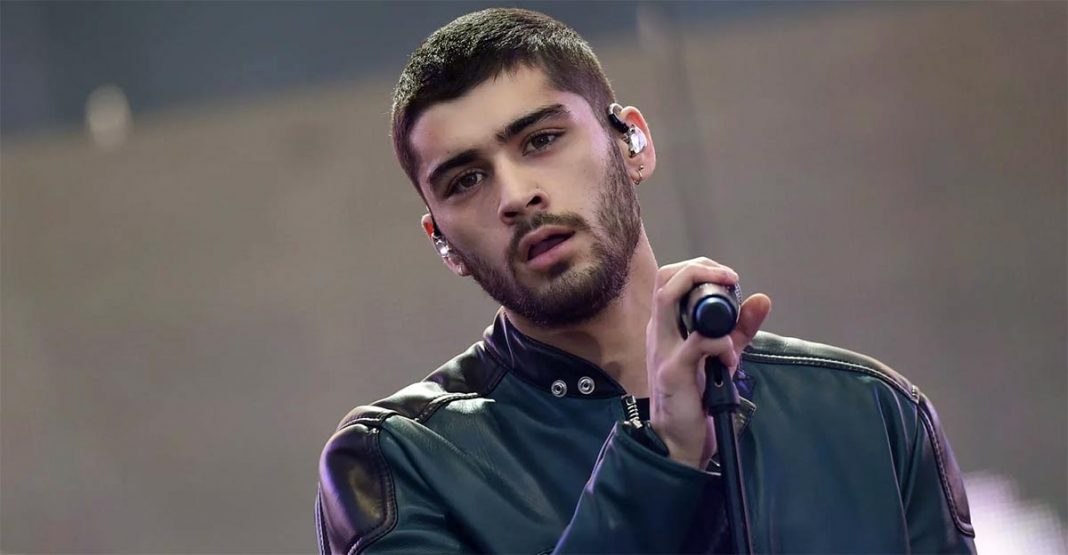 We get acquainted with the work of English artist Zein Malik

Zane’s lyric tenor was first performed to the general public on the sidelines of the music show “The X Factor” in Manchester in 2010, and the first studio album featuring the singer (as part of One Direction) was released in November 2011. . The second album - “Take Me Home” was released a year later, in November 2012. In total, One Direction group, with the participation of the artist, published four collections, after which - in 2015, Zane began a solo career.

To date, the artist has two full-weight records and many lyrical singles, each of which is worth special attention. We suggest you familiarize yourself with the album “Mind Of Mine”, released in 2016.