Michael Bublé pleased his fans with the release of the new love disc. 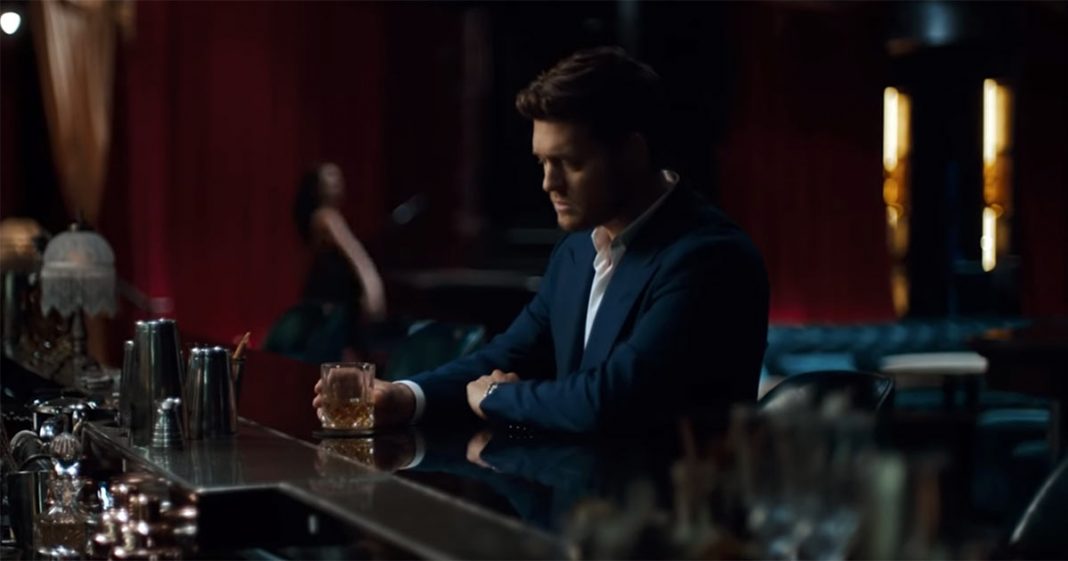 Instead of a full name for his new album, which came out after a long break in the works, Michael Buble chose Emoji in the form of a heart - “❤”. In the new album, the musician included cover versions of popular pop songs of the twentieth century, as well as two original tracks: “Forever Now” and “Love You Anymore”.

The lead track of the album was already lit on YouTube in September 2018 with the video of the same name “When I Fall In Love”. The video is imbued with bohemian feelings, magnificent orchestral passages and the exclusivity of America at the beginning of the last century, that is, all that the Great American Songbook repertoire is famous for.

We also offer you to plunge into the magical atmosphere of Broadway musicals and Hollywood movies, the society of ladies in evening dresses and gentlemen in tuxedos ...