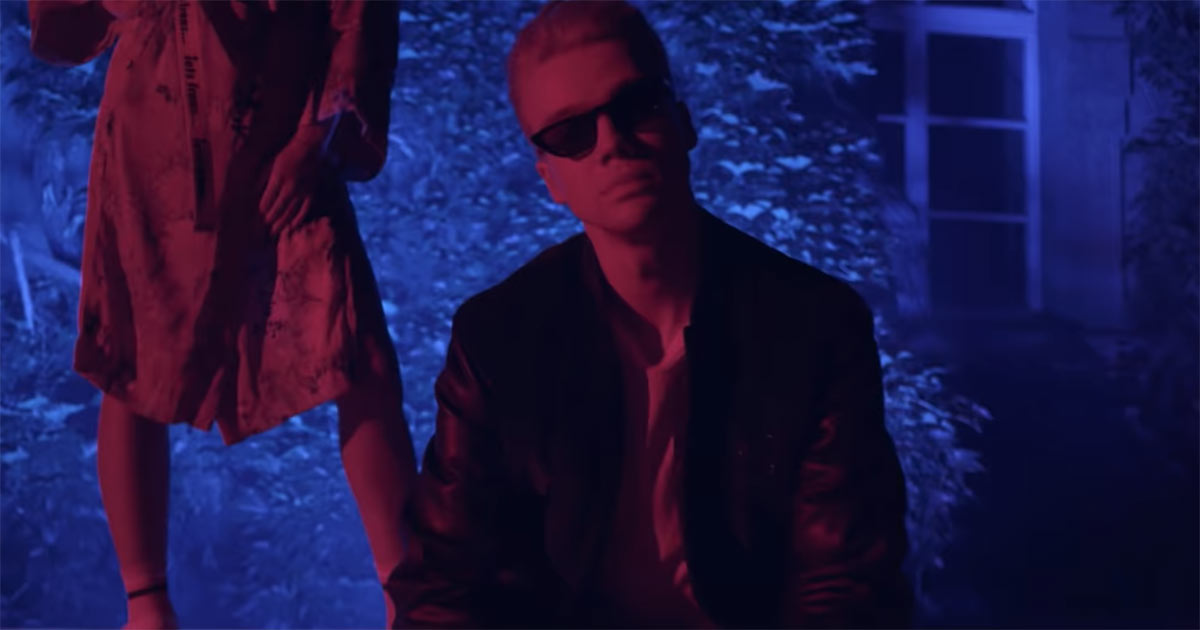 Mikolas Josef - Czech singer, songwriter, music producer, director of music videos, choreographer and model. He represented the Czech Republic at the Eurovision Song Contest-2018 with the song “Lie to Me” and took the 6 place, gaining an 281 score. In April 2018, Josef signed a contract with RCA Records.

The track "Me Gusta" was released on digital platforms on October 5, 2018, simultaneously with the premiere of the video for it. The video was released today on Joseph's official YouTube channel.

The video is well suited for situations that do not involve much thought processes, such as parties. Model Mykolas “cannot hold back his mind when he is next to her”, asks to give him “good love” and stuff like that, sometimes even on horseback in the setting of a medieval castle. A little alarming is the not very kind face of the dancer in yellow trousers (it seems that it was not the first take of filming that went into business), but in general, the impression of the video does not remain negative.