"Peace in the Caucasus"! Festival of national cultures will be held in Kislovodsk 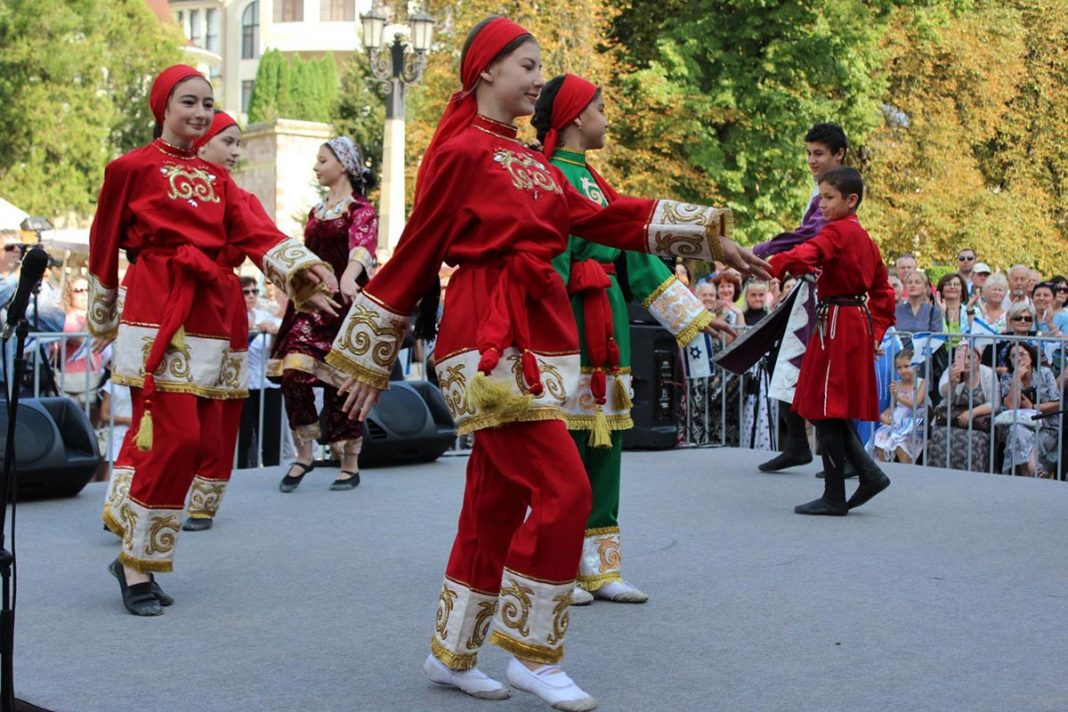 On October 12, Kislovodsk will host a bright musical event - the Festival of National Cultures "Peace in the Caucasus"

The festival will unite on one stage dance, vocal groups and solo performers of Kislovodsk. In their rooms, the artists will reflect the diversity and beauty of the life of the peoples living in this city, their traditions and customs.

According to the organizers of the festival, the concert program should contribute to the formation of civic solidarity among young people and is aimed at supporting national-cultural public associations, harmonizing interethnic relations, as well as fostering respect and good-neighborliness between nations.

The festival will be attended by representatives of many nationalities living in Kislovodsk. All of them, according to the press service of the city administration, more than ninety. An action will take place at the site near the snow-white Colonnade.

The very name "Peace in the Caucasus" perfectly reflects the main goal of the festival: the preservation of national cultures and the unification of neighboring peoples. Many artists who collaborate with the music publishing house "Zvuk-M" have dedicated their songs to this topic. We invite you to remember some of them today ...