Moby has released a new album, and it is free 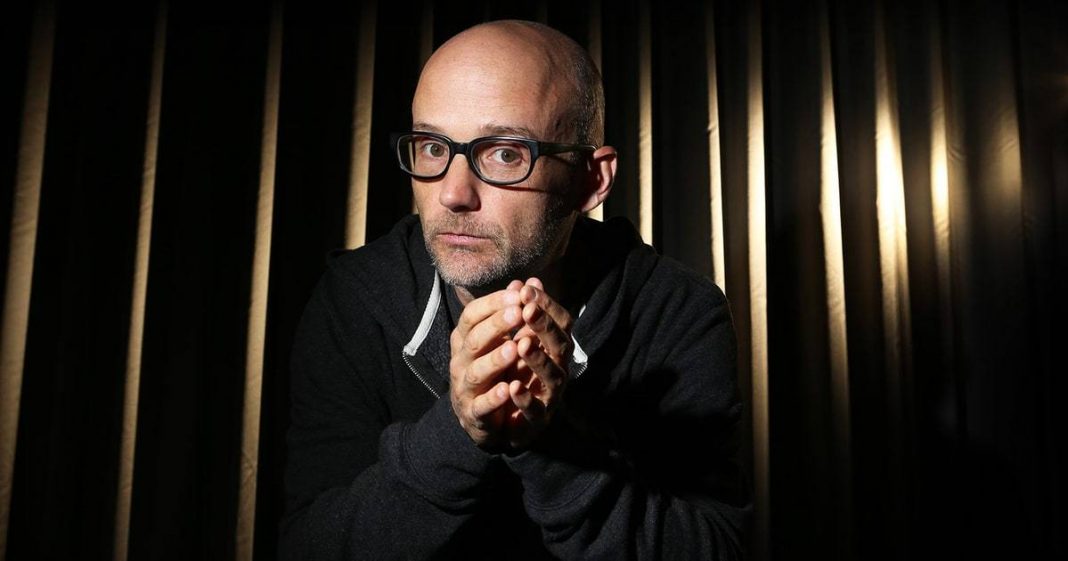 Moby released the album "More Fast Songs About the Apocalypse"

This is the second longplay of electronic musician, together with The Void Pacific Choir after "These Systems Are Failing", released last fall.

Moby announced the new album in an unusual manner: it sent out a press release, written allegedly on behalf of John Miller, the fictional press secretary of the current US President Donald Trump. Earlier in the media there was information that in 1980-ies, Trump was interviewed by phone, pretending to be his own press secretary.

“The first album they released is very noisy ... like this second album, just look at the title and everything will become clear. "It seems that they hate America and believe that it has not become great again," the press release says. “So don't listen to him, because I won't listen, even though they distribute it for free!” Idiots! ”

It was previously reported that Moby was invited to speak at Trump's inauguration, but he refused. You can download the new album of the musician here, here - read the full text of the press release.