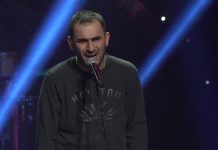 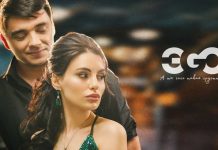 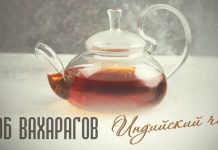 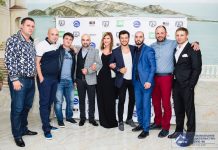 The premiere of Murad Baykayev's new single "Leila", as well as a video for this song

The words for the composition were written by Tamara Adamova, the music - by Islam Akhmedov.

The audience will not see the face of a mysterious girl named Leila in the video - this is the idea of ​​the artist and director Anna-Maryam Aladysheva himself. But where did the prototype of the heroine come from, Murad shared with us:

“A close friend of mine asked me to use this name in a new song. It is beautiful, sounds melodic, so I gladly agreed. So in my personal life there is no prototype for the main character, but there are a lot of girls in the Caucasus and in Russia who are called that. It is to them that I would like to dedicate this track ”.

The video for the composition was filmed in Grozny. According to the artist, the locations for the video were not the most commonplace.

“I didn't want to shoot in those places that viewers have seen many times, so we used colorful, not beaten-up locations. For example, our national library.
I would like to note that thanks to the well-coordinated work of the entire film crew, the process was easy, fun, in a relaxed atmosphere. We enjoyed these filming and now we hope that our viewers will also receive joyful emotions! After all, this is a beautiful love story with a happy ending. Which will make people smile and awaken the brightest feelings in them.
I wish everyone a pleasant viewing and thank my team for this work, ”says Murad. 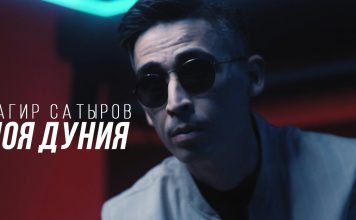