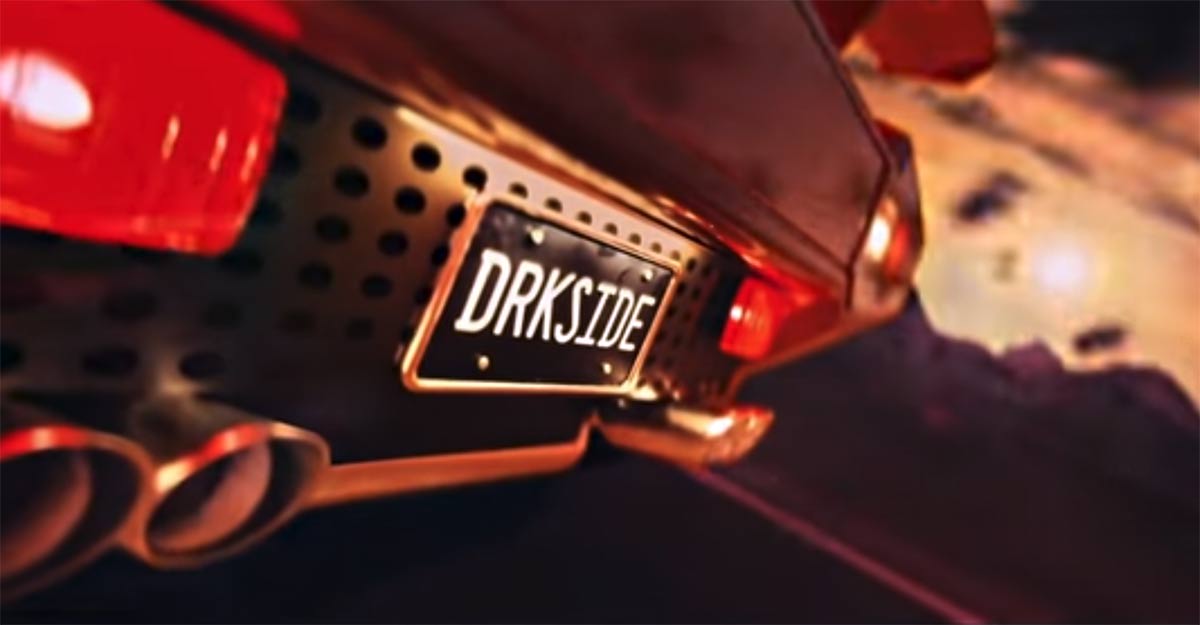 As sub-cult.ru portal informs us, a video for the song “Something Human” from their upcoming album, which is scheduled for release in November, has appeared on the official YouTube channel of the British rock band “Muse”. 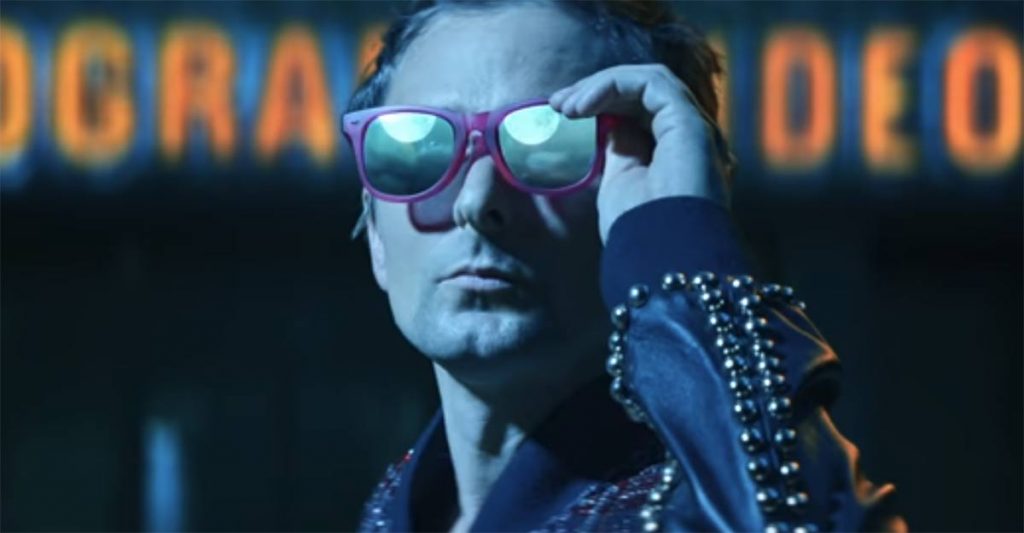 Released July 19, 2018, the video video “Something Human” takes the viewer into the fictional world of computer graphics with chases, gunfire, vampires and murders of police officers armed with the latest modifications of the BFG 10K. Of particular interest to us was a kiosk with video cassettes (or with something similar to them) called “Petrograd Video”.