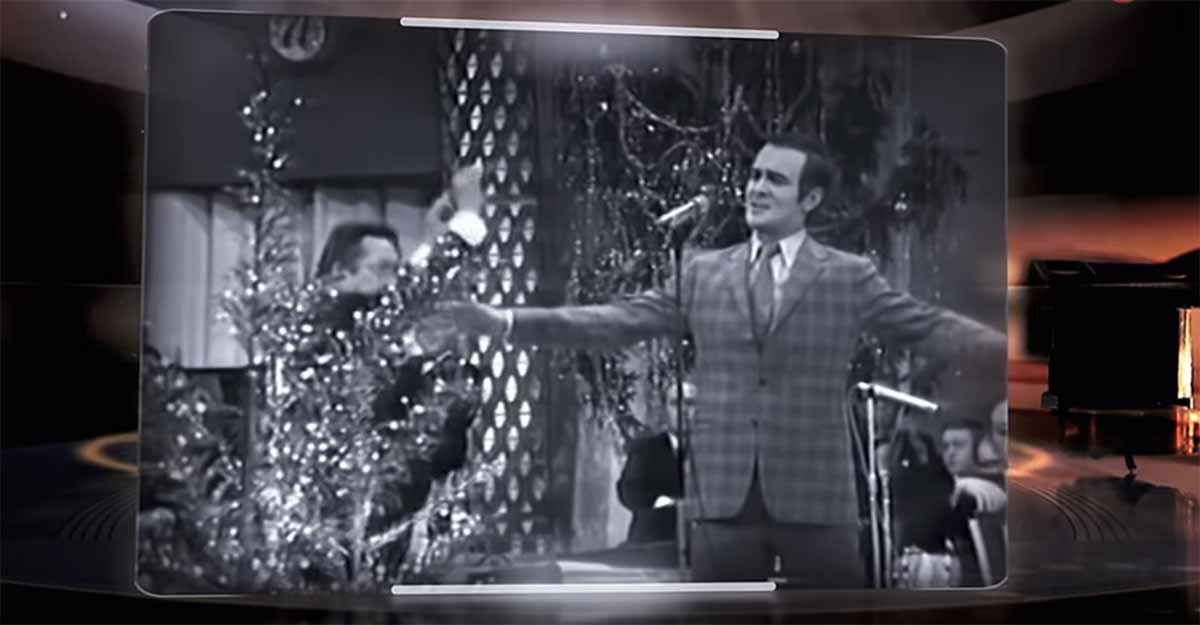 Muslim Magomayev we all know as a famous Azerbaijani singer. And indeed, his homeland is the city of Baku, the capital of Azerbaijan. But his mother, Aishet Akhmedovna, an actress and winner of the Stalin Prize, was of mixed blood by origin: she received Adyghe and Russian blood through her mother, and Turkish blood through her father. Father Muslim Magometovich, a theater artist by profession, had ancestors from Chechnya and Azerbaijan.

But such a motley mix of different kinds of blood did not affect the singer’s national self-determination, because he always and unequivocally identified himself only as an Azerbaijani, probably paying tribute to love and respect for the land that became his own: “Azerbaijan is my father, and Russia is my mother ". Chechens consider Muslim Magomayev to be theirs and are proud of it.

Music is the fate of the boy, which became clear already in the first years of Muslim's life. Already at the age of three, little Muslim played the piano confidently, and at the age of five he had already composed his first melody. By the age of ten, Muslim Magomayev knew that he would be a singer: "Being embarrassed to sing in front of someone, I locked myself in an empty room or went to the seashore and violently tormented my throat" - the singer recalled those years of his life.

The future music school of the future famous singer graduated at the age of twenty and managed to make his debut in the song and dance ensemble of the Baku air defense district by that time. In 1962, at the gala-concert of the decade of culture of the Azerbaijan SSR in Moscow, Muslim Magomayev sang "Mephistopheles' couplets" from the opera Gounod "Faust", songs about the war "Do Russians Want War" and "Buchenwald Nabat" broadcast on central television. The next day he became known throughout the Soviet Union ...

He was chased by thousands of fans, the leaders of the Union republics applauded him, he was recruited to work abroad. He was subdued by the most prestigious opera scenes of the world, but he sang in the frosty streets for ordinary Muscovites. The popularity of Magomayev stepped far beyond the Union. And so, in the second half of the sixties, the most famous Soviet singer performed with great success at the Paris Theater Olympia, attended the world's largest song festivals, toured around the world.

In 1973, Magomayev was awarded the honorary title "People's Artist of the USSR", the singer simply adored LI. Brezhnev and always asked: "Will Magomayev be in a concert?"
“It will be,” the assistants answered Brezhnev.
“A good concert,” Leonid Ilyich consistently concluded.

Muslim Magomayev, in his short life, performed more than six hundred classical and pop works, he produced many vinyl records in millions of copies and he still remains an idol for many people in the entire post-Soviet space. Much was incomprehensible to the act of Muslim Magomayev, when, despite the frantic popularity and national recognition, he left the stage in 1998. I left without farewell loud speeches, without pathos, without “waste banquets”. He explained everything only to his wife, Tamara Sinyavskaya, and with just one phrase:
“It’s better to leave the stage half an hour earlier than five minutes later.”

The next ten years, the singer lived quietly and alone with his family.
Muslim Magomayev did not feel sorry for himself and spent all his strength on creativity, not paying attention to his health. He smoked a lot and even stated that he would not stop smoking even on pain of death. 25 October 2008, Muslim Magomayev felt ill and died quickly from myocardial infarction. An ambulance team called in came to him in five minutes, but the doctors could not save the artist. One of the greatest singers of the twentieth century is buried in his native Baku. 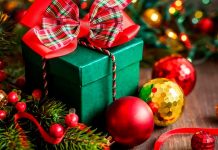