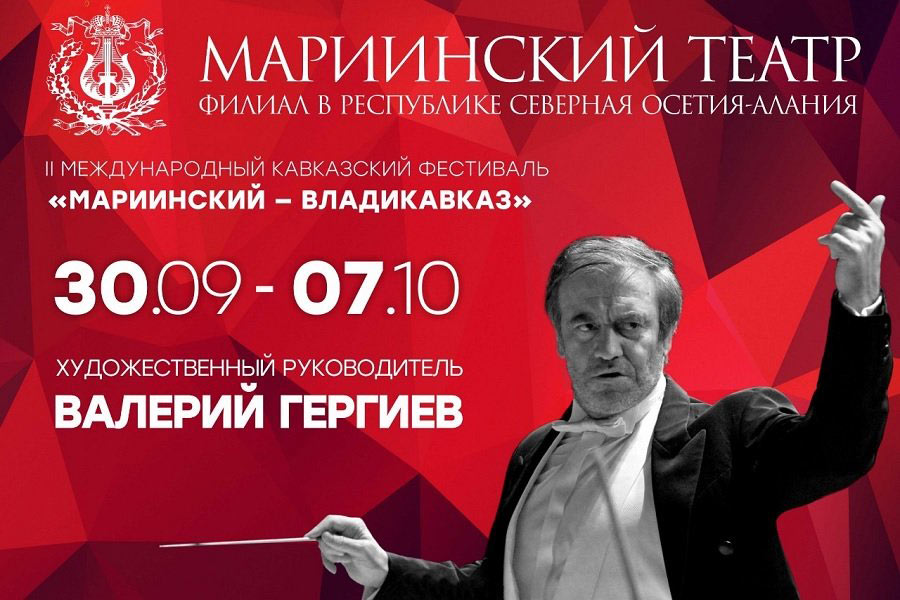 Guests of the festival will have an amazing program: in the coming week they will be able to hear Pliev’s opera “Costa”, a work collected from several themes and images of Japanese fairy-tale folklore, Russian choral classics, folk songs, the ballet “The Portrait of Dorian Gray” and other works.

At the National State Opera and Ballet Theater, the festival program was opened by the Donizetti opera Lucia di Lammermoor, also directed by Valery Gergiev.

The Leonid Jacobson Ballet Theater also arrived to participate in the festival.

Anyone who wants to attend the festival will be able to do this - those who are not present in the hall can enjoy the program live from the huge screens installed on the outside of the Philharmonic Hall.

For residents and guests of Vladikavkaz, this festival is both a grandiose event in the world of classical music, and an opportunity to enjoy the work of the artist, especially beloved in this city, Valery Gergiev.

Recall that Valery Gergiev is a people's artist of Russia, artistic director and general director of the Mariinsky Theater, who is of Ossetian origin, and his people are especially proud of the achievements of the great maestro.

Last year, Valery Abisalovich even took part in the filming of the video for Alboins and Fati Tsarikayevs “Alans”.

We invite you to recall this video and once again get acquainted with outstanding personalities who glorify their people with talents in various fields.