Musical Instruments of the Peoples of the Caucasus 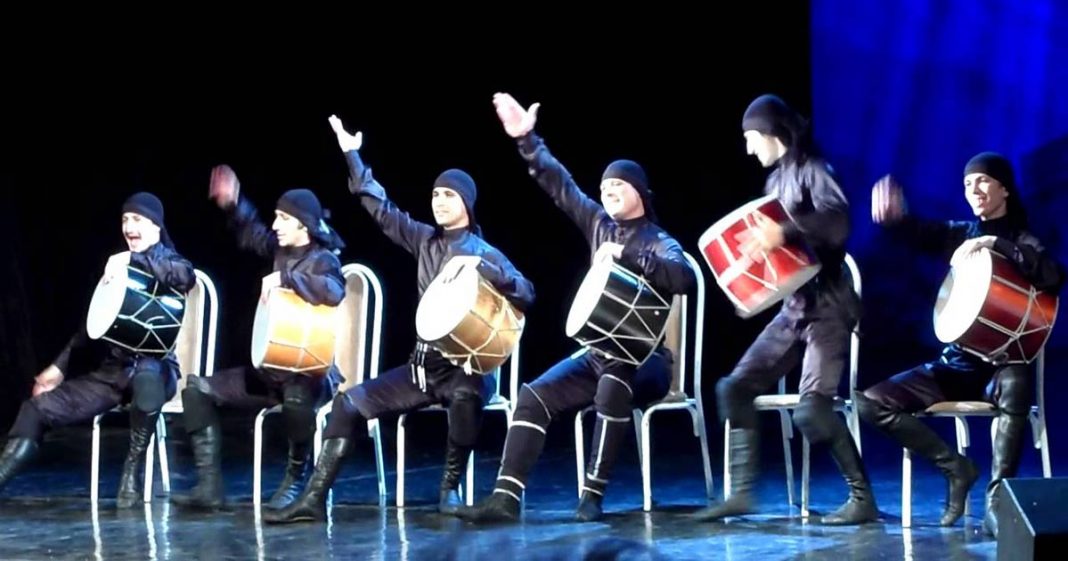 The most difficult, but also the most influential art of man appeared at the dawn of mankind.

Exactly how music entered the life of a person - there are a lot of hypotheses and assumptions on this score. Definitely rhythm, in equally measured pulsation, helped groups of people to perform repetitive actions in the process of labor, and the appearance of a melody is historically connected with speech and its intonational expressiveness. Later, music was formed as a sound image of labor in teaching and religious acts, as well as imitation of the sounds of nature with the further transformation of their sequences into music, which, in turn, developed the person’s imaginative and creative thinking. 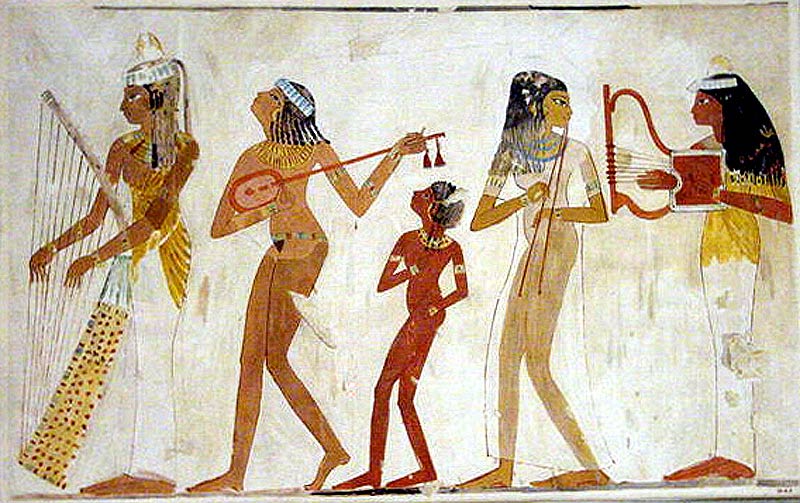 By the way, do you know what tools reproduce it? Correctly, barrels, plates and other kitchen utensils, but having the exact international name - percussion instruments.

It is believed that the first musical instruments (and originally household items on which they knocked with a hand or a stick) were precisely the percussion instruments that emphasized the rhythm of group labor activities.

In the 15-17 centuries, during the formation of the North Caucasian ethnic groups and the civilization of the region, a tool emerged that became one of the most common throughout its territory. In fact - this is a small skeleton of the barrel, covered with lamb skin. Guess? Of course. After all, everything is elementary: ram-drum.

Residents of different regions of the North Caucasus can say that this is a gaval in fact, or a doul, or maybe in general - a guimcaeg, and they will be right in their own way. 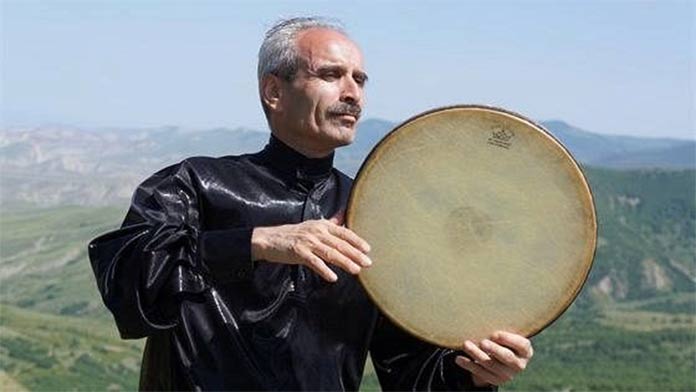 But any perfection regarding the process of evolution of tools has never ceased. From here - their variety. But in folk instruments there are common features that relate them to those from other regions and even countries.

The North Caucasians have their own balalaika. At least, in the style of the game and the timbre it is a whole range of unique ethnic stringed-plucked instruments: the Ossetian “Dala-Fandyr”, the Kabardian “Ape-Pshyne”, the Balkar “Kyl-Kobuz”, the Chechen-Ingush “Dechik-Pondur”, Mirza-Pondur ”and a copy of the instrument of the Dagestan peoples—“ Agach-Kobuz ”.

This is only a small part of the whole variety of musical instruments of the peoples of the North Caucasus. All the most interesting about them is in our next materials.

We begin a big conversation about Music with a capital letter, about its genesis and all its manifestations, including through the history of the emergence and improvement of musical instruments. And what could be better than music, this eternal power of a comprehensive impact on a person and the world around him, a force that brings people together, helps them learn to appreciate and understand the beautiful?

Musical instruments of the peoples of the Caucasus. Caucasian drum and Caucasian accordion.