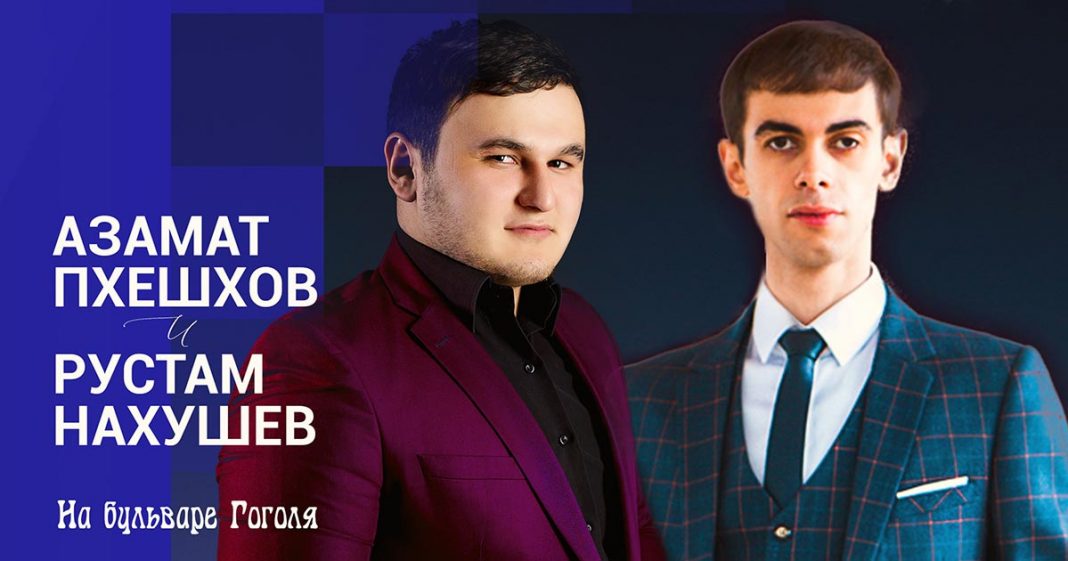 Artists have long been looking for a track to work together, and eventually decided that one of those songs that guys in their youth singing with a guitar with friends is perfect for this.

The theme of dates, including those that failed, is familiar to anyone, and therefore the fans were looking forward to the release of this track. The playful dance composition has already managed to win the love of the first listeners - the artists performed it at concerts in the Astrakhan region. After that, fans constantly wrote to the social networks of musicians, asking where to download the song. Today it became possible!

The singers also reported that soon another fans will be waiting for fans:
Azamat Pheshkhov is preparing about 10 solo tracks for release, and Rustam Nakhushev is working on recording the album "Three Desires". 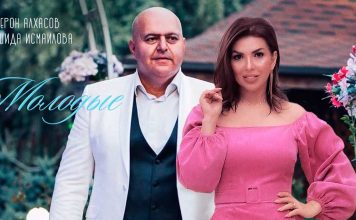 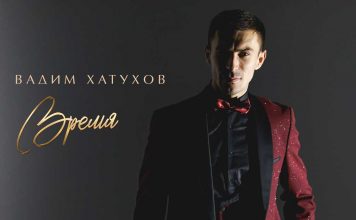 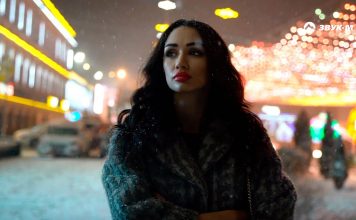 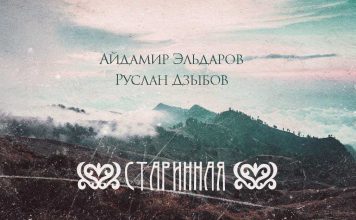 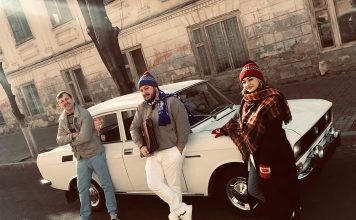 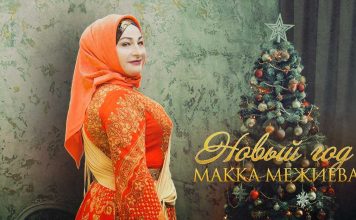 New song by Rustam Nakhushev - "And only cute"!

Rustam Nakhushev presented the last premiere in 2020 - the author's song "And only cute"
Learn more
Premieres
00:03:42

"At Dawn" - the premiere of the single and video by Rustam Nakhushev!

Review of the musical ratings of the cities of the North Caucasus. Rustam Nakhushev's song "A wound in the heart" was included in the Top-50 of the Russian Shazam
Learn more