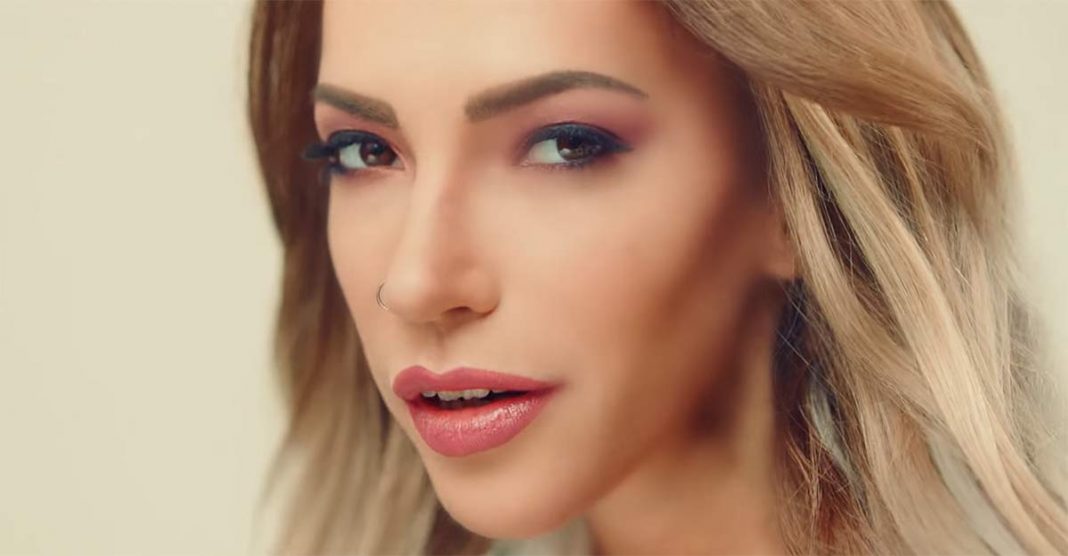 Yulia Samoilova's new video for the song “I Won” t Break ”has been posted on the official channel of the Eurovision Song Contest on YouTube.

Как reports tass, Julia previously noted that the song was written about her, quote: “This song is about me. The authors seemed to deliberately set themselves the goal of translating my own thoughts and feelings into music ... this is not so much a gentle ballad as a song with a core. ”

The composition was worked on by the same international team of authors as in 2017: Leonid Gutkin, Natta Nimrodi and Arie Burstein. The official video was shot by director Alexei Golubev, who will also be the director of the contest number of Yulia Samoilova in Lisbon.

Meanwhile by Post News Julia Samoilova admitted that she expected more from the video for her competitive song, and she does not really like it. The singer told about this on Saturday, 21 of April.

“To be honest, I didn't really like it. At the idea stage, I thought of a lot of things for myself. And this is the case when expectations and reality do not coincide, ”said the singer.

Recall that the capital of Portugal received the right to host Eurovision 2018 after the victory of 27-year-old Salvador Sobral at the competition in Kiev in May 2017. For the Portuguese capital, this was the first case in history: Portugal has been taking part in the competition since 1964, but the representatives of this country have never won until 2017.

The main musical arena of Eurovision 2018 will be Meo Arena - the third largest open-air stadium in Europe and the largest in Portugal.

According to esctoday.com, MEO Arena was built in 1998 specifically for Lisbon Expo 98 and designed by architect Regino Cruz. The arena has extensive experience in the implementation of both international sports and music events. MEO Arena consists of several halls: MEO Arena Hall (the venue for Eurovision), Tejo Hall, Business Center, Moche Room, Arena Arena and the Portugal Pavilion.

Recall that the first semi-final of the competition will take place on May 8, the second, in which Russia is playing, on May 10, and the final on May 12, 2018.