National instruments will be played tomorrow at a review in Makhachkala 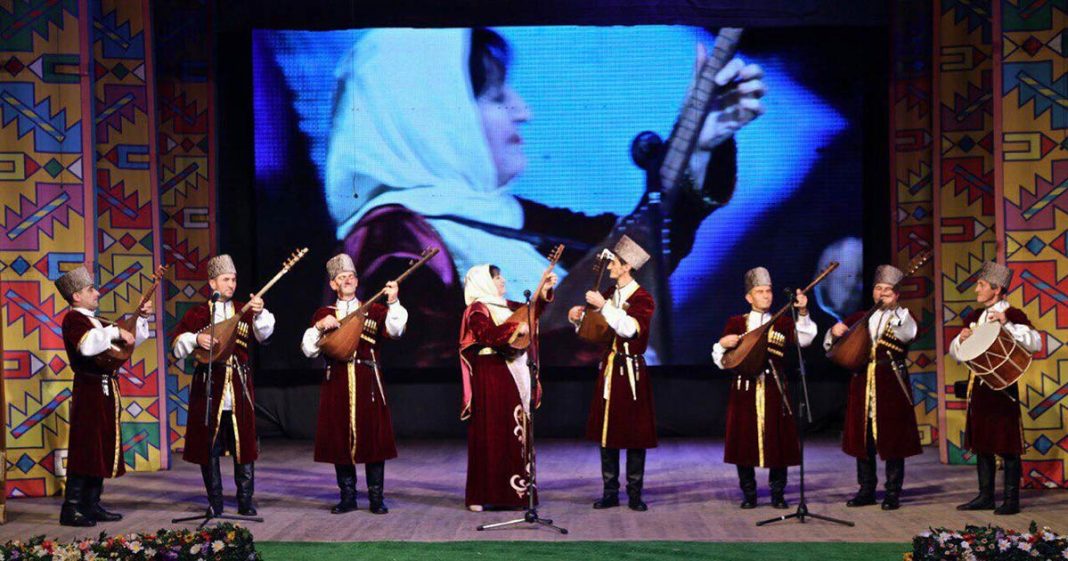 Creative teams will arrive in the capital of Dagestan

Musicians who masterfully play pandura, zurna, drums and other national instruments will perform in front of a competent jury, which will include professional directors, artists and theatrical artists, to confirm (award) the title "People's".

Those who confirm or receive the title will be given appropriate certificates, and the best teams will then be able to take part in the gala concert of the XIII International Festival of Folk Instrument Performers “Play, Soul!” To be held on February 27 at the Kumyk Theater.

Playing on national musical instruments is an integral part of folk art, which keeps the history and traditions of ancestors. Nowadays, even the most ancient melodies gain a second life thanks to the talent of musicians, who clearly feel a connection with the past of their people.

Among the artists of the music publishing house “Zvuk-M” there are a lot of those who play the national instruments, he himself writes, plays modern melodies with elements of ethnicity or plays ancient melodies in modern processing. We invite you to recall several such compositions and remind you that all of them are available for listening and downloading on digital storefronts!