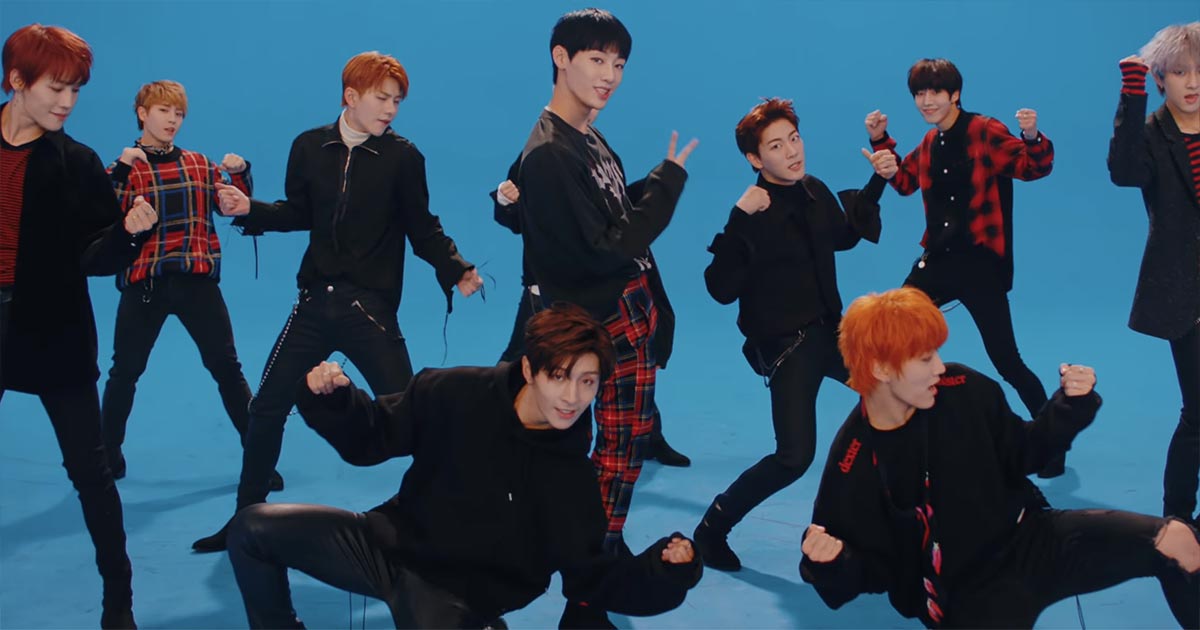 Introducing the work of the South Korean group Golden Child

The interest in the creativity of collectives from South Korea is constantly growing, which is especially pleasing when the findings for research turn out to be truly talented and creative. As an example, here's a video for up-and-coming South Korean group Golden Child (골든 차일드) called It's U (너 라고). In a three-minute video, the creators managed to fit the content of the whole film with magic, bright airy colors, disappointments and joys.

The video was featured on 1theK's YouTube channel by LOEN Entertainment, the official South Korean K-Pop music aggregator. The channel is developing very rapidly, attracting over one million subscribers a year. Today their number has reached thirteen million (since 2011) and continues to grow. Official community "1theK" on Facebook with more than 2,8, millions of subscribers also support this process.

The success of the K-Pop genre in the world

The expert community associates this success with the growing interest in South Korean music, on the one hand, and with the competent marketing policy of labels promoting specialized music brands, on the other. In addition, the K-Pop genre itself seems to be specifically designed to take over the markets. According to research by the American music magazine Rolling Stone, K-pop is "a mixture of trendy Western music and high-energy Japanese pop" and "hunts listeners' heads with repetitive, carefully calculated hooks, often in English." K-pop "goes along the line of mixing styles, combining both singing and rap, and emphasizes action, rhythm and powerful visuals." Although in Korea itself, this term can mean almost any direction of Korean pop music, outside the country, K-pop means exclusively music performed by so-called idols (similar in concept to Japanese idols) in a mixture of the above genres.

On October 24, 2018 Golden Child released their next work titled "Genie". The way the video is presented, the organization of light, color, rhythm and audio flow fully confirm the conclusions made by experts regarding the K-Pop genre.