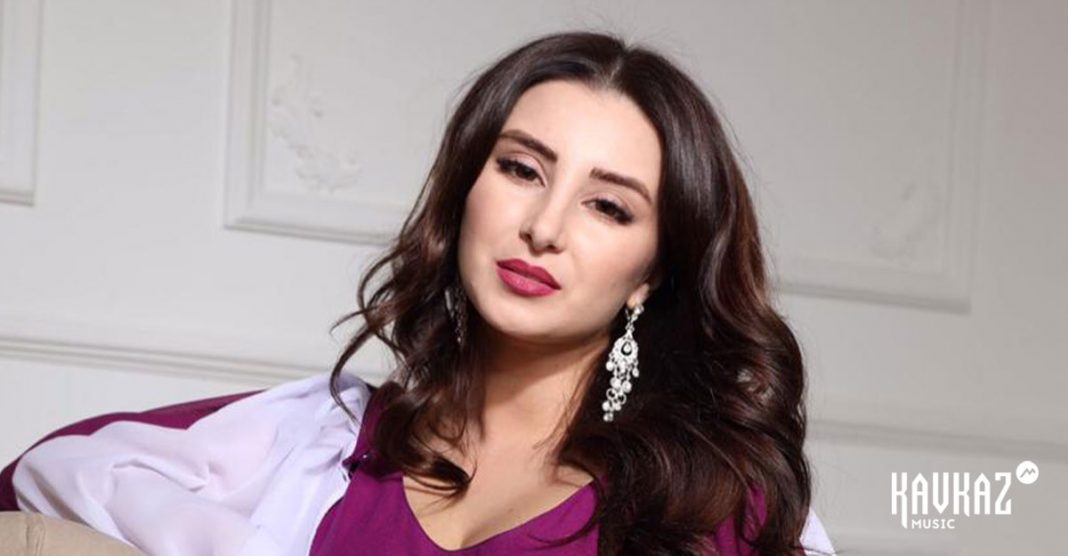 “We live in the Caucasus, and the topic of creating a family is always relevant. There are different situations in life when, for example, a sympathy appears between a guy and a girl, but the guy is still pulling time, is being decided. And just in this song it is said that if a guy does not put a gold ring on his finger, then the girl will not believe his words anymore and will not marry him.
A single in two languages ​​because romantic feelings sometimes appear between seemingly completely different people whose native language is different. And this song, as it were, says: “if you do not understand the Balkar language, I can explain it in Kabardian.” But, as they say, love has one language, and at all times it is expressed in musical form. I wish you a pleasant listening! ” - says Natu Sozaeva.

Listen and download the song “Altyn” by Natu Sozaeva

Do not come to me on a date

I can’t look into your eyes.

You only say words, but no action ...

And after a while you disappear.

If you don’t take (give) a gold ring

And you won’t put it on your finger

I won’t believe your words

And I won’t marry you.

Natu Sozaeva “Atam” is a new one from “Kavkaz Music” label!

New in the repertoire of Natu Sozaeva - “I will find you!”

Artist: Natu Sozaeva @natu_sozaeva Title: “I can find you” Listen and download Natu Sozaeva’s song “I will find you” <! ----> Listen to I find you - Natu Sozaeva on Yandex.Music
Learn more
Premieres Kavkaz Music

Release of Kavkaz Music: Premiere of the mini-album by Nata Sozaeva "Malkarymda Toy"!

“Malkarymda Toy” (“Wedding in Balkaria”) is the first album of the famous singer Nata Sozaeva @natu_sozaeva. The EP includes four compositions in the Russian and Balkar languages, including ...
Learn more