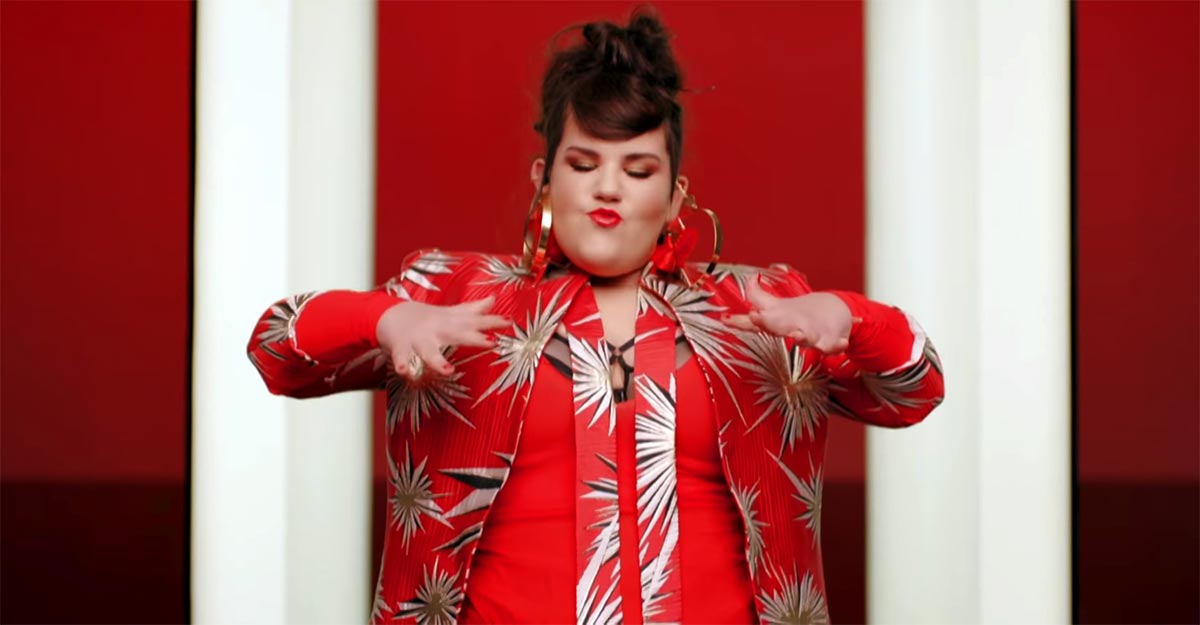 A few days before the start of the Eurovision Song Contest-2018, more and more voices call the Israeli singer Nettu Barzilai (stage name - Netta), who represents her country as the song “Toy”, as the undisputed favorite of the event.

Netta Barzilai was born on January 22, 1993 in the town of Hod Hasharon. The victory in the fifth season of the show “A-Kochav A-Ba Le Irovizyon” allowed her to represent her country at Eurovision 2018. We will see Nett in the first semi-final on May 8th.

Surprisingly, the career of singer Netta Barzilai began only in September 2017, as a result of which her very creativity, manner of performance and generally voice are completely unfamiliar to the vast majority of viewers. The track “Toy” (the name translates as “Toy”) is intended, according to the singer, “to emphasize the autonomy and independence of women in this complex world.”

We previously published playlist with songs of the contestants Eurovision Songs-2018.