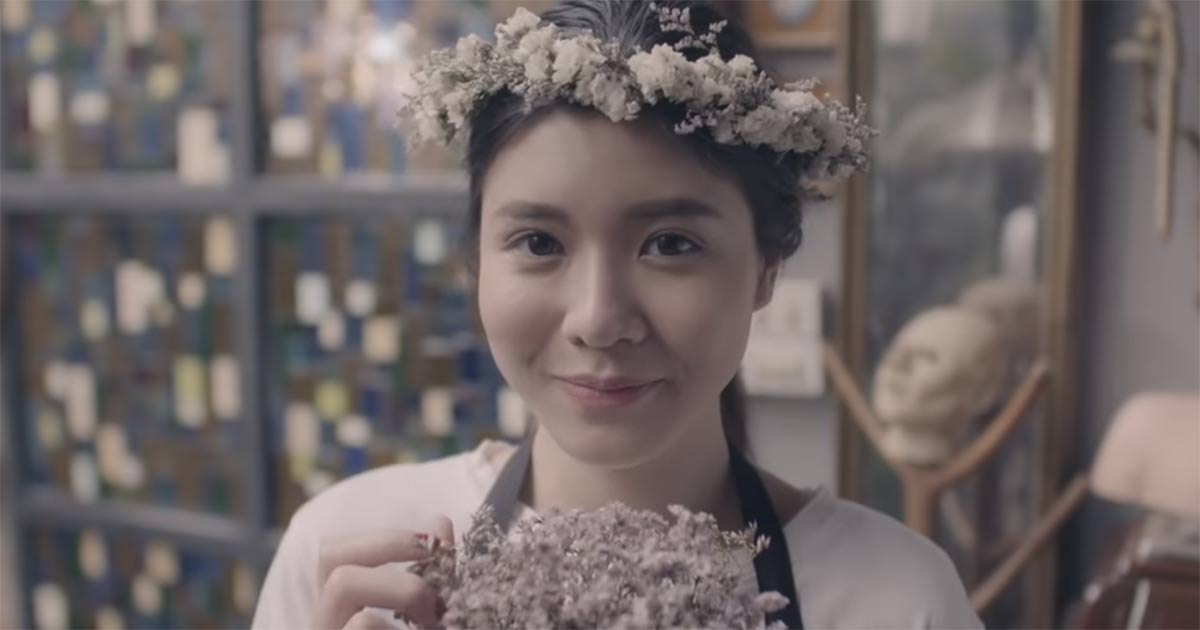 On November 5, 2018, Thai music artist Illslick unveiled his new video clip under the intriguing title "Really." The video is dedicated to the complex relationship between two loving hearts, tenderness, hopes and, of course, the mistakes inherent in youth.

Illslick is not very famous in Russia, although it is very popular in its homeland - Thailand, preferring in his work the genres of rhythm and blues and soul, which are especially good for performing lyrical compositions.

Within two days from the day of the premiere, the video clip "จริงๆ แล้ว" has gained more than two and a half million views and a lot of positive responses. Along with that record holder in this field on the channel "Illslick thelegandary" is the video for the song "ถ้า เธอ ต้อง เลือก" ("If you have to choose"). Presented to viewers in March 2018, today it has already surpassed the figure of a quarter of a billion views.

Illslick is also available on Yandex.Music. We suggest you listen to a selection of his best tracks.