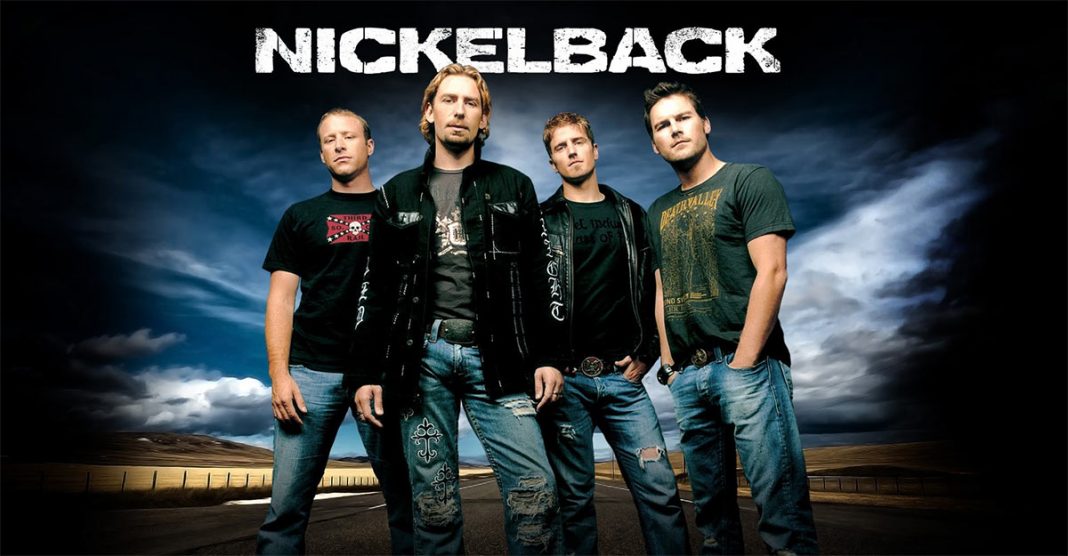 Here is your five cents change

“Nickelback” is a Canadian alternative rock band founded in 1995 in the city of Hannah (Alberta, Canada). The group consists of guitarist and vocalist Chad Krueger; guitarist, keyboard player and backing vocalist Ryan Peak; bassist Mike Krueger and drummer Daniel Adair. The name of the group is derived from English. “Here's your nickel back” - “Here is your change.” Or literally: “Here are your five cents of change” (nickel - the American name for a five-cent coin). The group was included in the list of the best artists of the first decade of the XNUMXst century, according to Billboard, where it won first place among rock groups of relevant areas.

The success of Nickelback is secured by impressive album sales figures (more than 50 million copies worldwide), securing them the status of the “eleventh most sold artist” and second place among foreign artists sold in the United States in the current century. The hit song How Do You Remind Me was named by Billboard magazine as one of the Rock Hits of the Decade and put on the 4 position in the Top 10 list of songs of the 2000th. Nickelback’s baggage now contains twelve successful world tours and over eight million fans.

In 2017, “Nickelback” announced the largest European tour called “Feed The Machine”, dedicated to the release of the eponymous record. According to fans, the largest and coolest show in the history of the group is expected. The tour is considered a symbol of the triumphant return of musicians to Europe, following the release of their self-titled 9th studio album, released by BMG. This album, without a doubt, has become one of the highest quality and most energetic works since the time of their breakthrough Silver Side Up album.

As part of the announced tour on May 21, 2018, “Nickelback” will perform in the metropolitan SC “Olympic”. The concert is scheduled to start at 19.00. Tickets cost from 2500 rubles.

The album “Feed The Machine” does not look homogeneous: in addition to the traditional ballad performance, there are also aggressive tracks that are not too (in our opinion) typical for the collective. According to the editors, “Song On Fire” (# 3), “After The Rain” (# 5), as well as “Home” (# 7) always sound great. We did not like the title track at all, but this is a matter of taste.

Fans of the group also expect to perform at a concert hits from the album "All The Right Reasons" in 2005. Please rate it to see if you can become a fan of this truly talented and prolific (in a good way) team.

Recall that since its inception since 1995, the team recorded nine full-fledged studio albums (and more than a hundred tracks in all albums and collections), and also shot 32 clips. You can watch them on the official “Nickelback” channel on YouTube. The clip “How You Remind Me”, shot back in 2009, firmly holds the palm by the number of views (more than a third of a billion). We didn’t really like the clip, so we won’t publish it in this article.

And of course, we will look forward to the performance of such hits as “When We Stand Together” from the album “Here And Now” (2011), “If Today Was Your Last Day” from the album “Dark Horse” (2008) and other songs.

Photo in the top is provided by the site nextshark.com