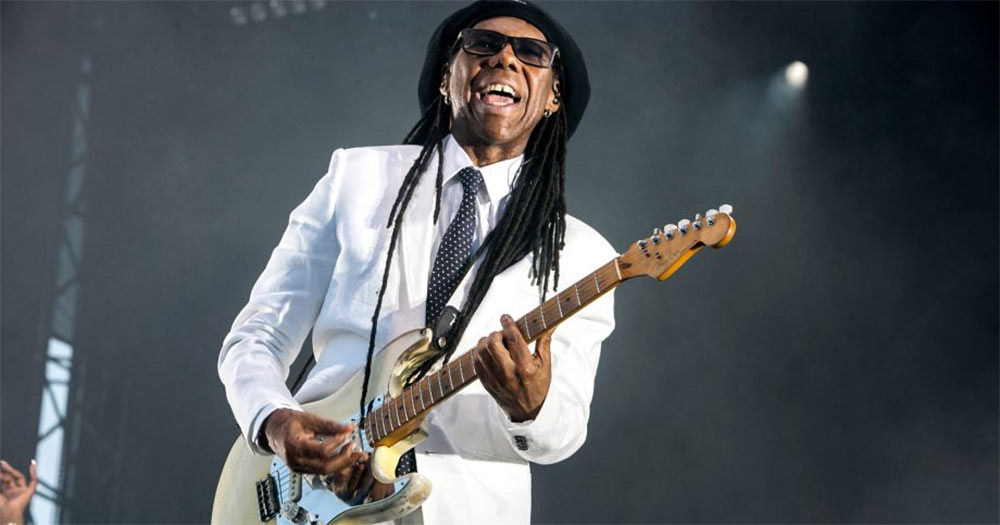 The collaboration of the famous American musician Niall Rogers and the band Chic - the disc “It's About Time”, was released on September 28, 2018.

Elton John (“Queen”), Lady Gaga (“I Want Your Love”) and other celebrities also actively participated in recording tracks for the album. Some songs are clearly reminiscent of hits of the eighties of the last century performed by ABBA or even Michael Jackson, this is no wonder, because the history of the work of Rogers and the band Chic founded by him dates back more than forty years.

The magazine nme.com in an article about the premiere, рассказал that over the past few years, Rogers had to overcome several serious health problems, including prostate cancer, so the new large-scale work was a triumph in itself.