"Night serenades" will be performed in Batumi and Tbilisi 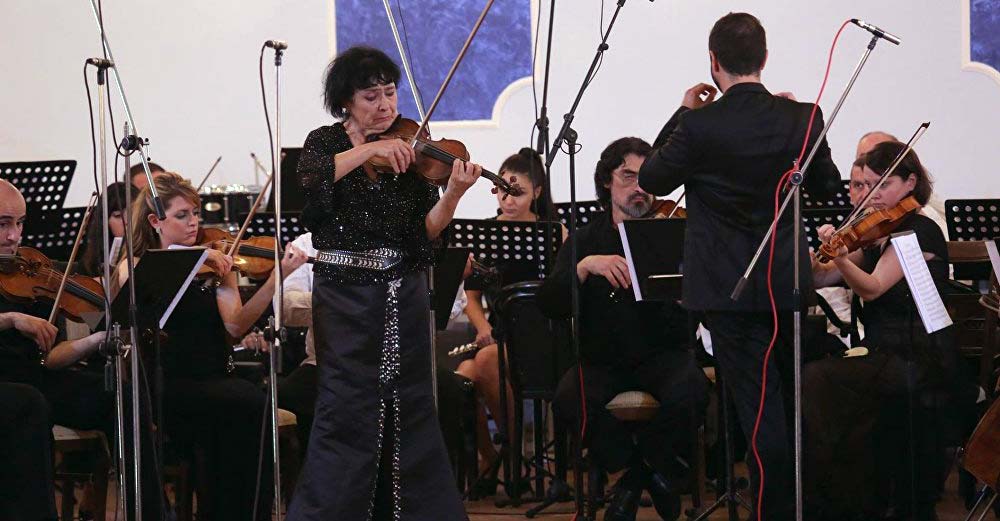 International music festival "Night Serenades" will be held in Georgia

Today the opening of the International Music Festival "Night Serenades" will take place in Batumi. This year the festival celebrates its 10 anniversary and, as always, promises a bright, rich program.

The guests of the famous Georgian violinist Liana Isakadze will be musicians from Italy, USA, Israel and Georgia.

The first stage will begin today - the artists will perform in the concert hall of the Batumi Sheraton hotel. It will end on August 29th. The second stage will take place on September 2 and 4. As part of it, concerts will be played on the stage of the Great Hall of the Vano Sarajishvili Tbilisi State Conservatory. Works by classical and contemporary composers will be performed for the audience.

Recall that the International Festival “Night Serenades” was founded in 1982, but ceased to exist in 1991, and in 2009, it was revived in Adjara.