New song of Mila Ikonskaya - “Station of our dreams” 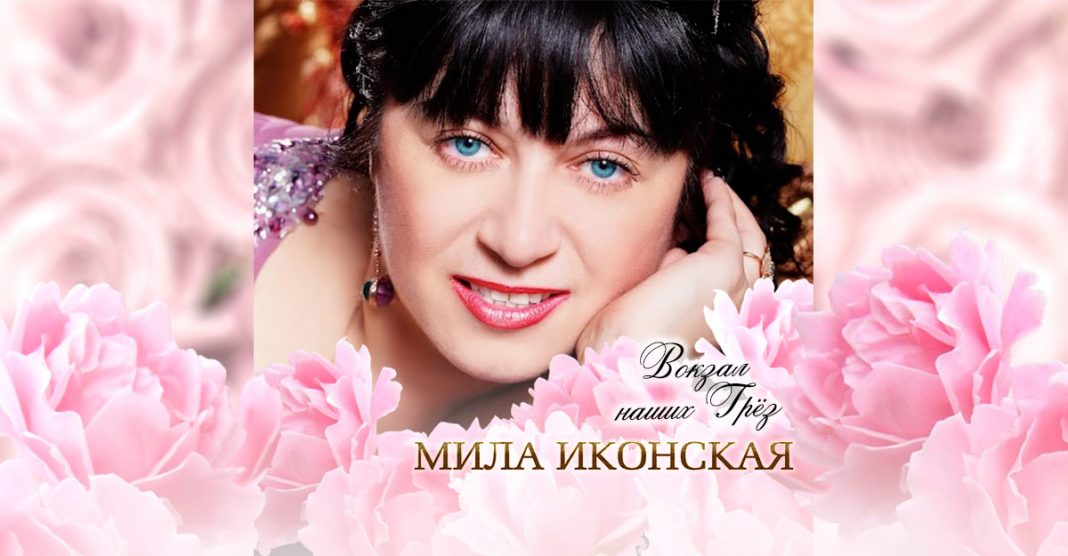 We invite you to listen and download a new song. Mila Icon under the name “Station of our dreams” - it is available on all major music services, including: iTunes, Google play, Apple music, Beeline Music, Yandex.Music, and also in the BOOM application (for users of social networks Vkontakte and Odnoklassniki) .

This musical novelty appeared in the singer's repertoire, marking a new stage in her life. Filled with touching sadness composition written by Sergey Kolesnichenko, was born, according to the artist on the sad events ...

“All my songs are my life. The fact that I myself have lived is about singing. So I said goodbye to my dear person in my life. Starting a new chapter. Therefore, this song means a lot to me.

We wrote it with a large composition, the arrangement was made by Arthur Ghazaryan, Tigran Shahunts and Alexander Shakhunts. These are musicians from God! When Alexander played the saxophone part, tears appeared in my eyes. And how much controversy was before the song was over! A laborious and exciting process. Thanks to everyone who took part in its creation. Each of you has decorated this song and breathed life into it! ”, Says Mila.

Today, “The Station of Our Dreams” comes out in solo form, but in the future the actress presents her as a duet:
“I think we should sing with my dearest, most beloved singer Timur Temirov,” the performer reveals the secrets, “so in the next version we will introduce our duet to the audience. We already presented it in Moscow, and everyone liked it. Timur’s mesmerizing, soft voice will betray its color and emotions. ”

Ahead - shooting a clip for a new composition. Stay tuned for updates on our website and in the news feed.

Tom Harutyunyan: “May the light prayers of mothers always protect us!”

In early March, fans of Toma Harutyunyan @toma_arutyunyan’s creativity first met her author’s single “Mother’s Prayers”, presented together with the release of the video. Filled with warmth, a daughter ...
Learn more
Premieres

The premiere of the new single and video of Elena Tsaritsa - “I Adore”!

Popular singer Elena Tsaritsa @lena_lisowa_caritsa presented the project today, the release of which her fans have been waiting for over the past 7 months - a lyrical composition has appeared, ...
Learn more
News