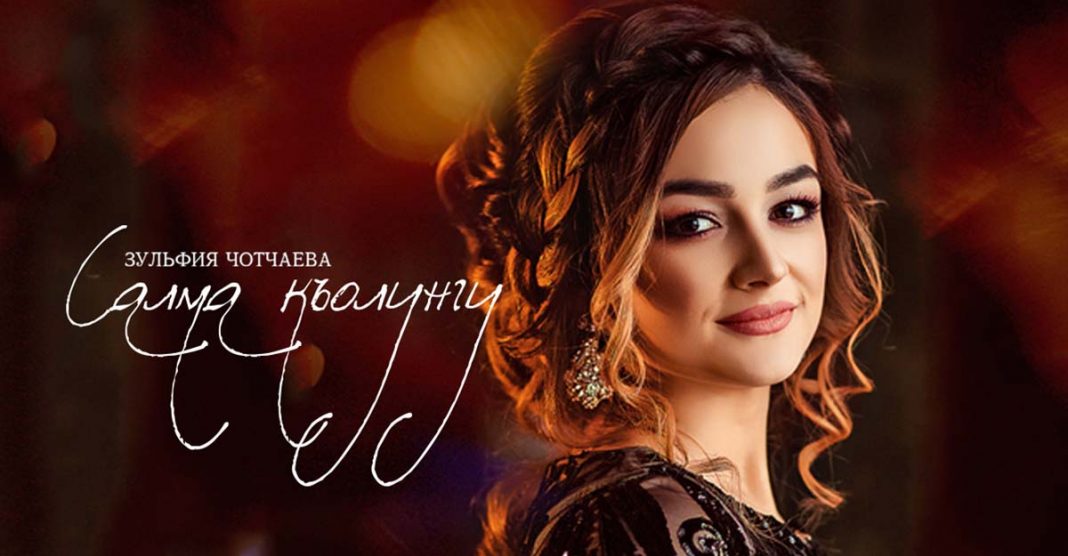 “Salma K'olungu” is a composition familiar to many Karachais since childhood. And the singer Zulfiya Chotchaeva did not accidentally choose this particular song to perform a remake, which was released today. The fact is that “The weight of the hand”, namely the name of the single, translated from Karachai, was her grandmother's favorite song, next to which the artist spent her entire childhood.

“When I was still very young, I lived with my grandmother, I often heard“ Salma kolungu, ”says Zulfiya,“ my grandmother adored her and asked my aunt to play this song with an accordion. This is an old folk song, on which more than one generation has grown, so it resembles childhood, gives warmth. It tells about how a girl was unable to tell about her love in time and she was given to marry another. About how she suffers, how everything around reminds her of her loss.

I always liked this composition. Growing up, I even used the words from it in one of my author's songs. And since it was my grandmother who instilled in me a love for music, taught me to sing, I decided to perform exactly “Salma K'alung”. It's important for me. This is a tribute to the beautiful times when she was alive, and I was a baby, a tribute to her efforts and their fruits. I hope the audience will also appreciate this track. ”

You can listen and download the new song of Zulfiya Chotchaeva from today on all major music services, including: iTunes, Google play, Apple music, Beeline Music, Yandex.Music, and also in the BOOM application (for users of social networks Vkontakte and Classmates).

“Illuminated with blind love, paid for pain with happiness ...” Zulfiya Chotchaeva introduced the musical novelty “Everything will pass”. The author of the words and music of the premiere track is Murat Gochiyaev.
Learn more
New music publishing

A new song by Zulfiya Chotchaeva has been released - "You never know!"