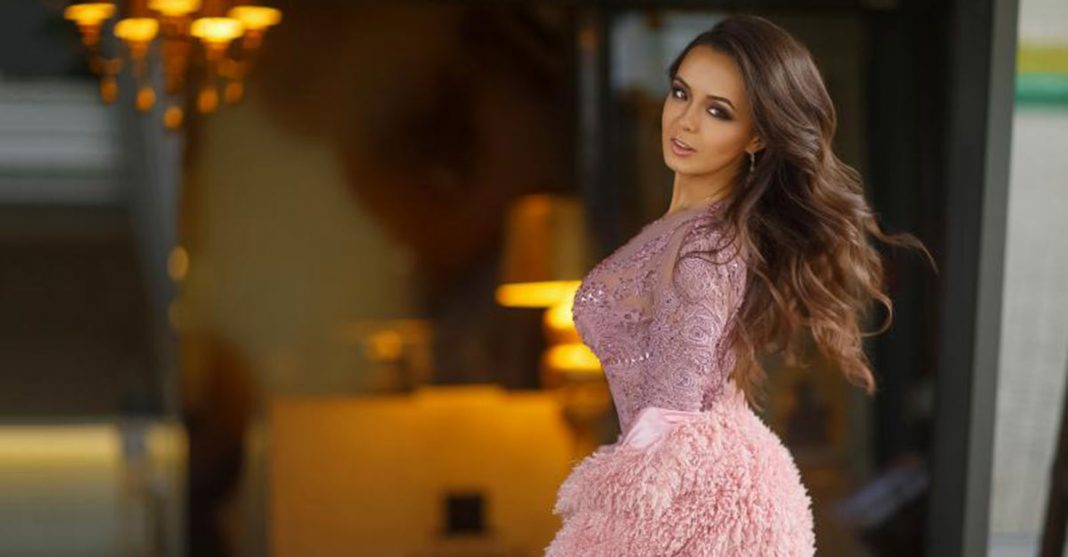 Popular singer and songwriter Ruslana Sobieva She has written many wonderful compositions for herself and other performers. At the moment, she is again in an active workflow - on new songs for singer Angelika Akhmedova. They met recently when Angelica, along with the Cote d'Azur group, came to perform in Vladikavkaz.

This acquaintance quickly spilled over into cooperation - Angelica asked Ruslan to write a new track for her, and then fell in love with two other songs that Sobiyeva already had and were waiting in the wings ...

“Now one song is completely ready -“ Ay, yay, yay. ” Her Angelica gave her friend a birthday. It is unlikely that the track will go to the masses, most likely, will remain in the personal archive of the birthday person, but the other two will soon be ready and made public. We have not yet decided on the names, but one of them is lyrical, and the second is more dynamic, lively. Angelica is now in France, upon arrival will begin to record a voice. Ahead is still mixing, mastering, arrangements are made by the famous musician Arthur Ghazaryan. Hopefully we will hear the finished songs soon. I am really looking forward to the premiere! ”Says the author.

As Ruslana emphasizes, Angelica herself is a very positive, talented girl, with an excellent timbre and working with her is a pleasure, so it is possible that in the future they will record an entire album.

“As if there was no love” - this is the name of the new song in the repertoire of Ruslana Sobieva @ ruslana.sobieva and Marina Gudieva. The premiere of the composition took place today, the words to ...
Learn more
Premieres

“Touch me” is a new lyrical composition performed by charming singer Angelika Akhmedova @angelikaahmedova. According to her, the song was written by Ruslana Sobieva three years ago, ...
Learn more