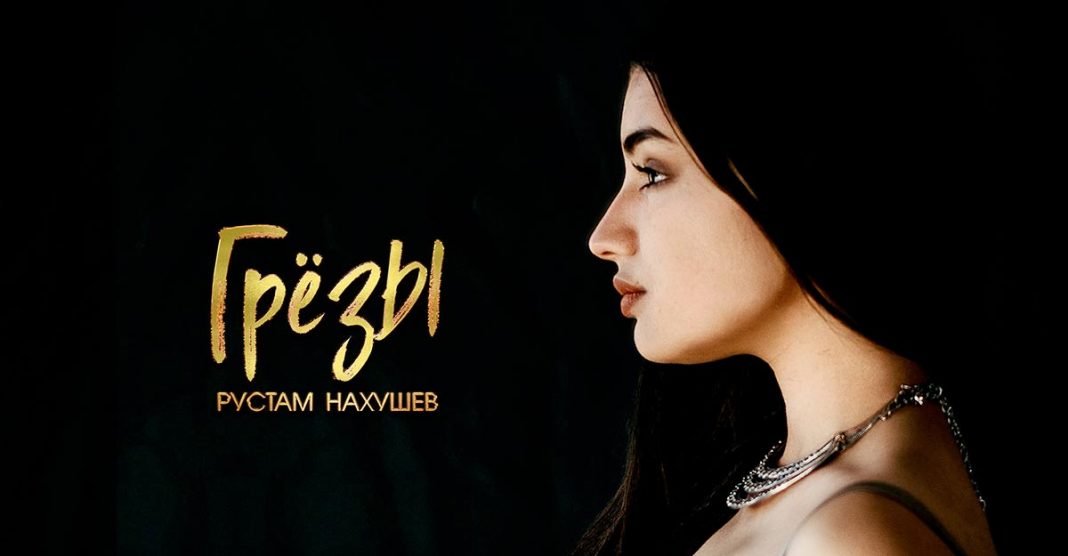 Continuing to share your memories with the public, Rustam Nakhushev @ r.nahushev released a track called "Dreams", in which he painfully described a story that is in love when the hopes are not met, dreams remain dreams, and relationships collapse before our eyes ...

“Such melodic, lyrical compositions are a special part of my work. It’s good to think about them, it’s nice to be sad ... I always loved these songs, wrote and performed them with pleasure.
The story of how the girl believed in what she invented herself fell into the plot of this single, but in reality this fairy tale turned out to be only her dreams. I, too, was in similar situations, also did not live up to someone's expectations, and watched how the relationship was coming to naught because of this. This experience was reflected in the lines of the track. By the way, he was born in half an hour literally. This is generally a separate kind of inspiration, when suddenly a thought arises, born of surging emotions and memories, and then you just splash it all out! I’m sure many will understand what I’m singing in this song and make the right conclusions for themselves, ”comments the performer.

Listen to Rustam Nakhushev's single "Dreams" is already possible on digital platforms and on our website.

Dim light and burn out the candle
Dreams burn with her
Not guilty did not betray you
He loved another, and you loved him

How does this happen in this life
That love is so cruel
Life doesn't make sense without him.
Your dreams and the candle is not burning

The new online performance format gave viewers around the world the opportunity not only to hear their favorite songs performed by Rustam Nakhushev and get acquainted with the latest news, but also to chat with him live
Learn more
News

The online concert of Rustam Nakhushev will take place today - June 17 at 19.00!

On the Sound-M YouTube channel on June 17 at 19.00 a special music program from Rustam Nakhushev awaits you, where your favorite hits and new songs will sound. In addition, you will have a unique opportunity to chat with an artist who will answer the most interesting questions.
Learn more
Announcements

The first online concert of Rustam Nakhushev will take place on June 17!

Rustam Nakhushev and the music publishing house “Zvuk-M” have prepared a surprise for fans of the artist! On June 17, 2020, an online concert of Rustam Nakhushev will take place, at which your favorite ...
Learn more
Premieres

The famous Caucasian performer Rustam Nakhushev introduced a new author’s song for those who listen carefully and look for meaning in the songs. “The soul suffers” refers to the theme of unrequited love, rethought by Rustam and filed in his amazing philosophical manner.
Learn more