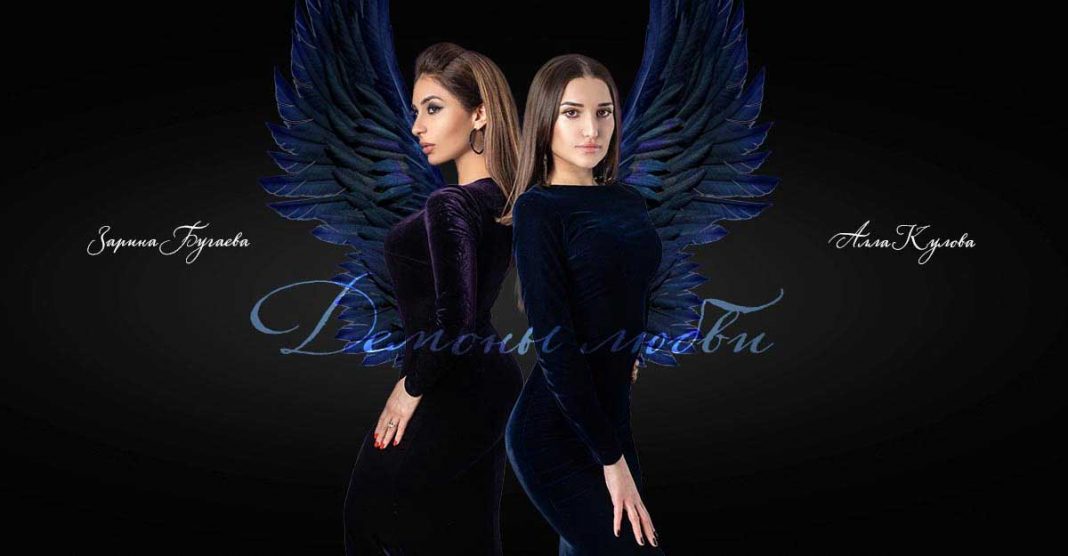 The North Ossetian vocal contest “Voice of Ossetia”, held in Vladikavkaz last year, presented the public with many new names of beginners, but already very talented performers. One of the jury members who listened to the guys and selected the winners was a singer Zarina Bugaeva @ zarina.bugaeva. It was there that she noticed the bright abilities and the rare beauty of the timbre of the voice of the 17-year-old participant Alla Kulova. And today, the singers will present a joint track - a song called "Demons of Love", written by Alla. About how this cooperation developed, said Zarina Bugaeva:

Zarina Bugaeva: “As soon as I heard her voice, from the very first notes I realized that I wanted to record a duet with her. She conquered with her strong voice and an unusual beautiful timbre during the performance of the song in Spanish. I listened to the song in one breath, and my mind was spinning about how to have such a voice and pitch at such a young age? It turns out you can. After the project, I proposed cooperation to Alla, and when I found out that she wrote the songs herself, we decided that she would be the author. ”

Alla Kulova: “At the very beginning, having come to listen to the show, I was glad to see Zarina sitting at the table of the jury. I really like her as a performer, and I always wanted to get to know her better, ”Alla says,“ subsequently Zarina generously evaluated my voice data and, after she offered to record a joint track at the end of the contest, I understood from our discussion of the song’s topic, that she wants something unusual, unlike other songs. And so the single “Demons of Love” appeared, and the phrase that gave it a name became its main feature.
I’m very glad not only to work together, but also that Zarina has become a good friend to me and always provides her support. ”

Zarina Bugaeva: “I think we have made a successful union thanks to the harmony of timbres. They are even similar in some ways: in her it is deeper, more saturated, and in me it is tender, velvety. And when they merged, an unusual combination turned out, an interesting work. Let's see how the audience will respond.
Since the premiere of our composition coincided with Valentine's Day, I sincerely want to wish everyone love and happiness. Forgive each other resentment, do not hold evil. If your heart has a feeling of love, call, write to your loved ones, say that you love them. Goodness, love, fun, joy! Love and be loved 24 hours a day. ” 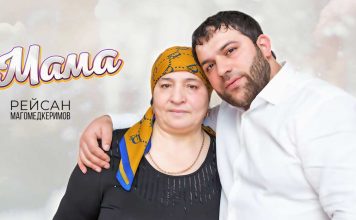 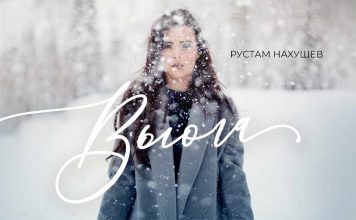 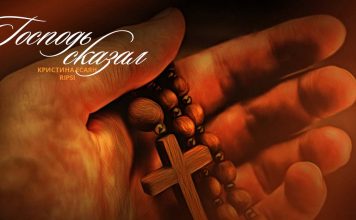 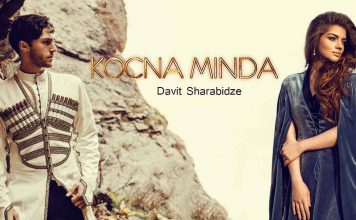 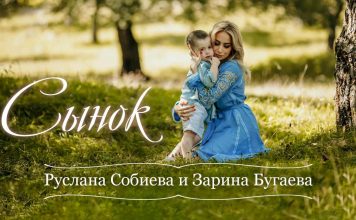 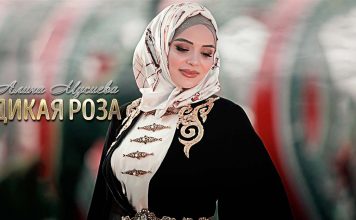 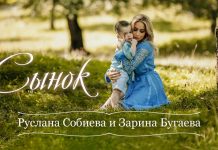 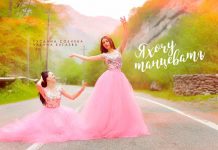 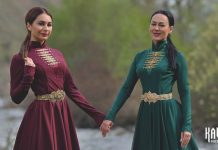 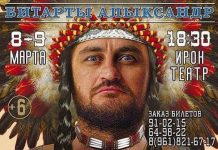 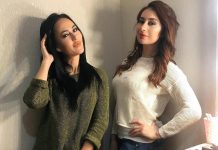 Track "Coronavirus, go away" Arthur Sargsyan lit up on MUZ-TV