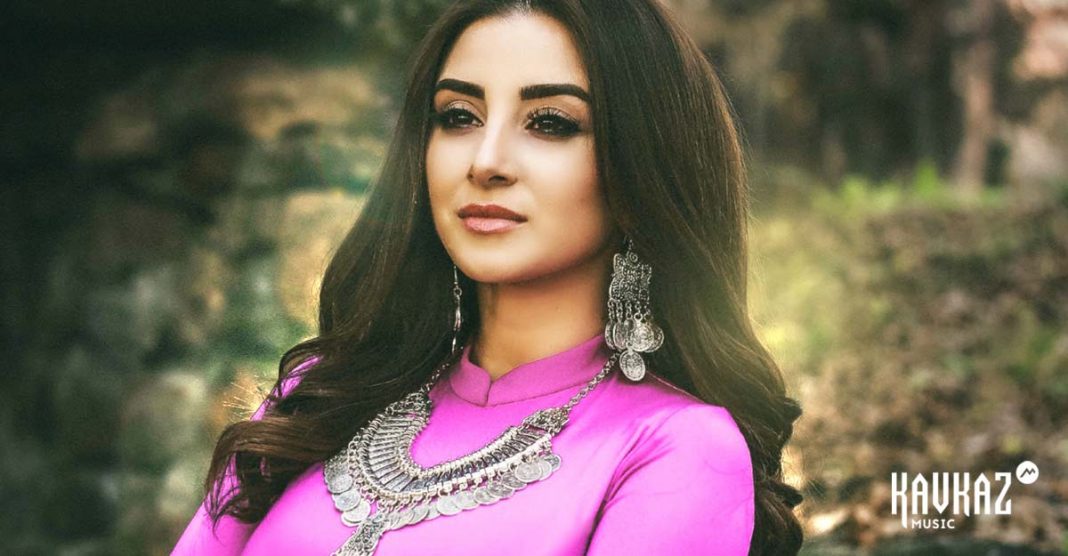 Despite the fact that the premiere of the single took place only today, the song "Taucha Bircha" has long been a favorite at Balkar weddings. Bright and cheerful, she talks about the traditions of the Balkar wedding, energizes the listeners and sets them up for a festive mood. We asked Nata Sozaeva @natu_sozaeva tell more about the history of this composition.

“I can say that the song appeared suddenly. I have always been engaged in creativity, it was more my inner hobby. Somehow I wanted to record my own song and called Anzor Haup. We met and had a long conversation with Anzor Dzhabrailovich. He asked one question: “Tell me, what phrase does every Balkarian know, but does not it sound in any song?”. Frankly, I thought and did not immediately remember, then Anzor prompted and said “Taucha! Bircha! ”, Which literally translates as“ Balkarian! Together! ”, But the meaning is like“ Together! Friendly! " At that time there were no words to the song, no melodies, but I completely trusted the authors and immediately agreed, something from above suggested that everything was correct, Nata shares, - the wedding song, about our Caucasian customs and with spiritual wishes and appeal for the holiday, so that together rejoice in the emergence of a new family. ”
We suggest you to listen and download the song “Taucha Bircha” by Nata Sozaeva right now!

Chorus:
Together! Together! Let's Dance!
Wedding thanks to love
May they be happy together
And dreams will come true

Young people dancing, playing
Children and adults are watching this.
Let the bride be prosperous
Let happiness stretch to the heavens 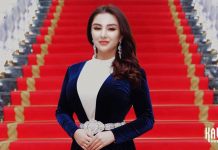 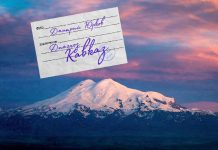 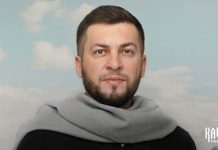 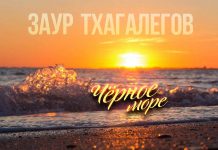 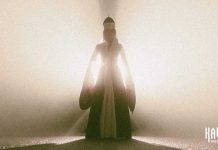