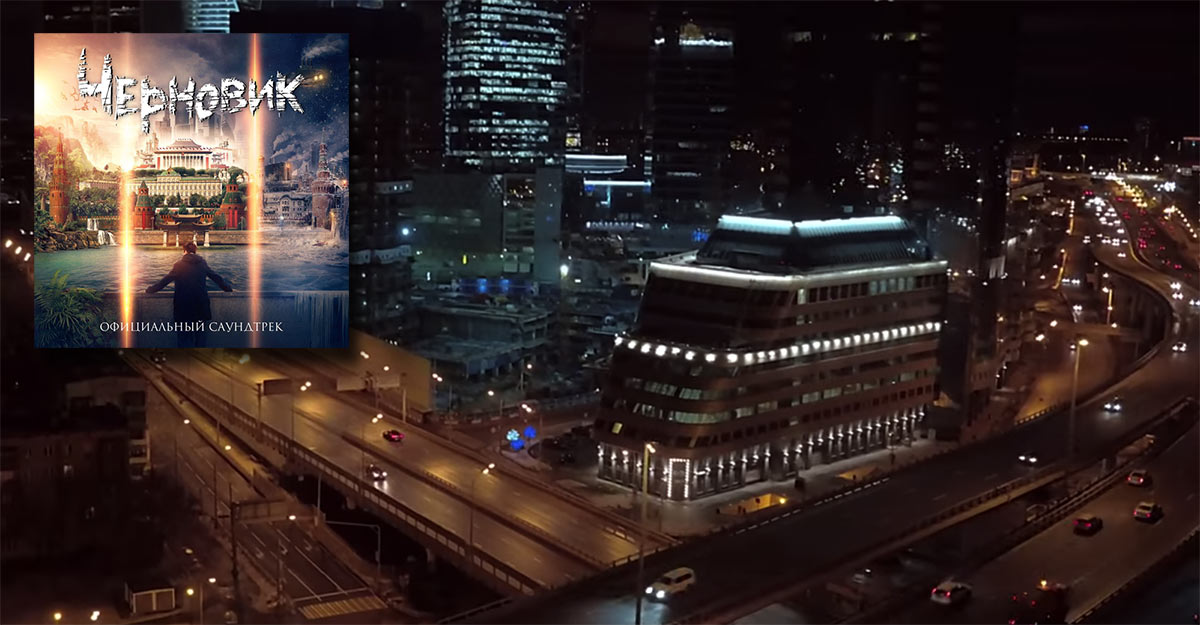 25 May 2018 of the year on the screens of Russia comes out the film “The Draft” - an adaptation of the novel of the same name by Sergey Lukyanenko.

В interview to mirf.ru The writer praised the work of the director and the cast of the project, expressing hope for its undoubted commercial success.

In the meantime, all lovers of quality fiction are eagerly awaiting the premiere, the Yandex.Music service has released a collection of official soundtracks for the film “Draft”.

The listeners are especially interested in the song “Moscow Number”, recorded by Leonid Agutin specifically for the project.

11 May 2018, the official channel Sony Pictures in Russia presented on YouTube a clip for this song. The video sequence of the novelty is composed of successfully selected cuts for the future premiere: for those who read the book it will not be difficult to figure out the plot, and for those who are not familiar with the work of Sergey Lukyanenko, we simply suggest enjoying Leonid Agutin's singing.

14 May 2018, Leonid Agutin presented a new track to fans in his the official website.

“This year is very fruitful for me on movie soundtracks. I present to you, friends, the film “Draft”, based on the novel of the same name by Sergey Lukyanenko. This is fantasy. A beautiful and kind story, like, in fact, all the fiction of Lukyanenko. I wrote the song “Moscow Issue” specifically for this film, and also a solo version of the song “I will always be with you” was recorded with the Esperanto group, which sounds in the picture, ”said the artist.

The tracks “Moscow issue” and “I will always be with you” in the new edition are presented specifically for our readers right here:

A complete collection of the soundtracks of the draft film is available at Yandex.Music portal