The winners of the "Talent Factory" 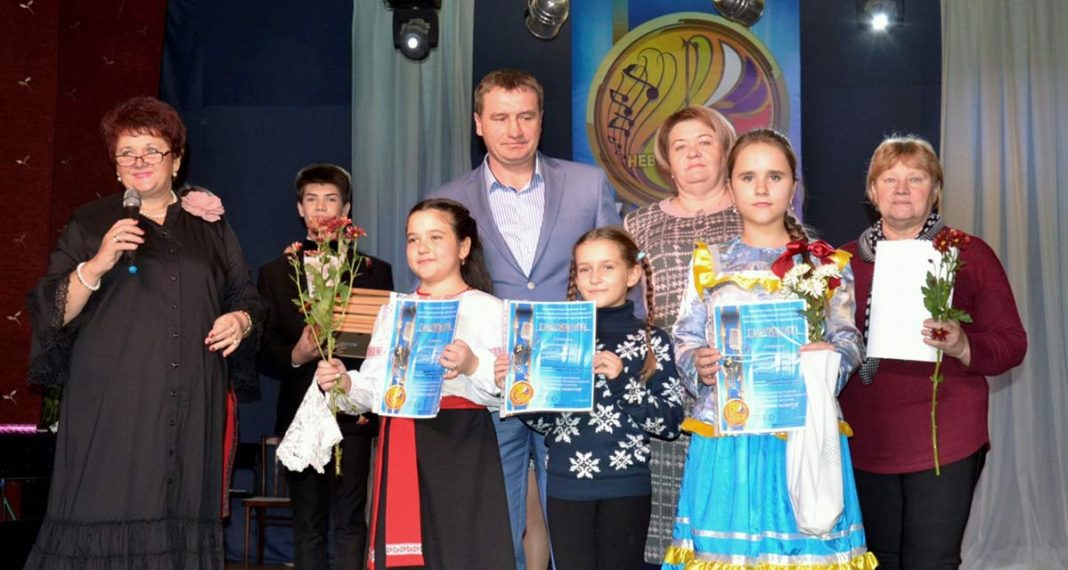 In Nevinnomyssk in the House of Culture "Sherstyanik" was held V open regional festival of vocal art "Factory of talents."

The contest participants were 400 talented performers who arrived at the festival from Kursk, Turkmen, Andropov, Neftekumsky, Novoaleksandrovsky, Kochubeyevsky districts, Georgievsky district, as well as vocal groups of the cities of Stavropol, Ipatovo, Nevinnomyssk.

In total, the jury heard more than 160 numbers. Experts noted the good training of vocalists, their outstanding abilities, both technical and artistic, and identified the best.

The festival "Talent Factory" once again proved how many talented performers and ensembles in the Stavropol Territory! By the way, the number of excellent tracks by professional performers of the region, collaborating with Sound-M, is also proof of that.

We offer you to remember a few songs right now.