Home News A fragment of the concert "ZAMAN" Islam Satyrov on YouTube! 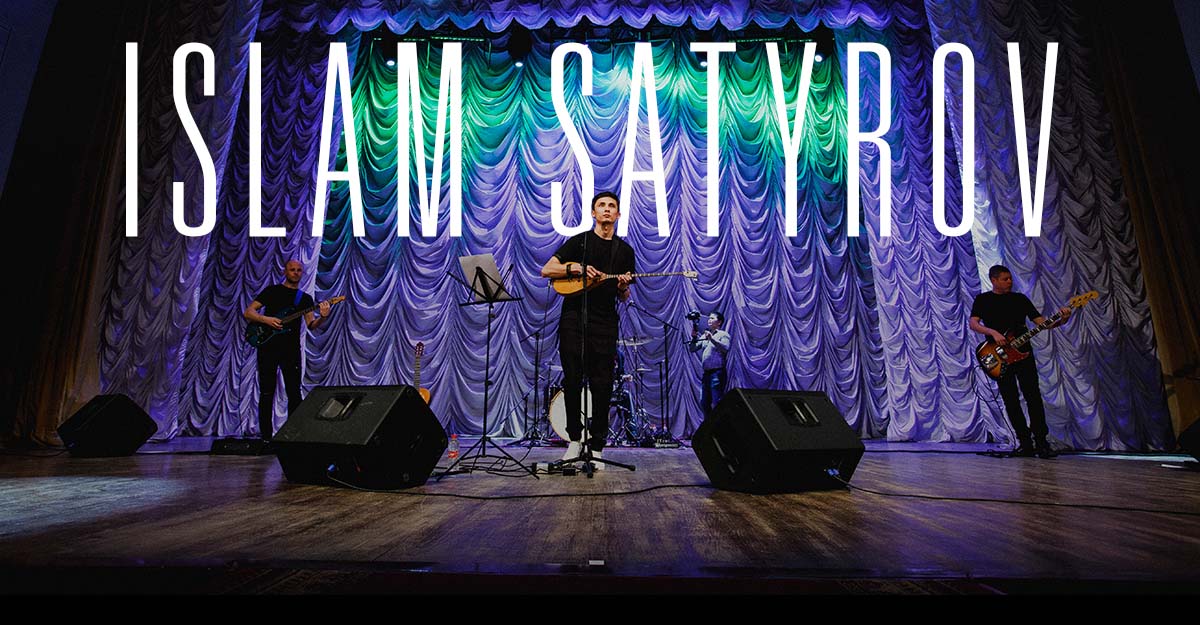 According to the audience and, according to the artist himself, the concert was excellent. The audience was delighted with the originality of the musical projects presented, and the team performing together with Islam (drummer Nikita Karasev, bassist Artyom Potapov and guitarist Sergey Surovetsky) did an excellent job with their task.

“Everything turned out just super,” the artist commented, “I was very worried, of course, but then I realized that it even played into the hands, as everyone said it was“ atmospheric and sincere. ” And, of course, for the future we have made many conclusions for ourselves both in technical nuances and in musical ones. ”

Those who could not attend the concert, be sure to see it in the recording. So, from today you can watch the video on the tracks: “Altin kusim”, “Togai Su”, “Tugan er”. All of them are published on YouTube channel "Sound-M". 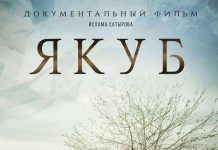 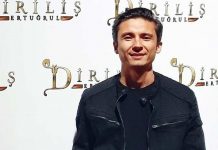 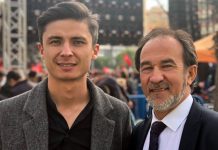 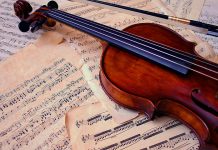 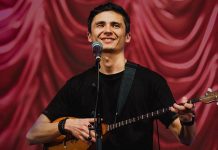 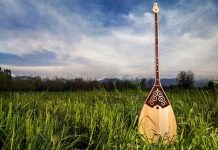